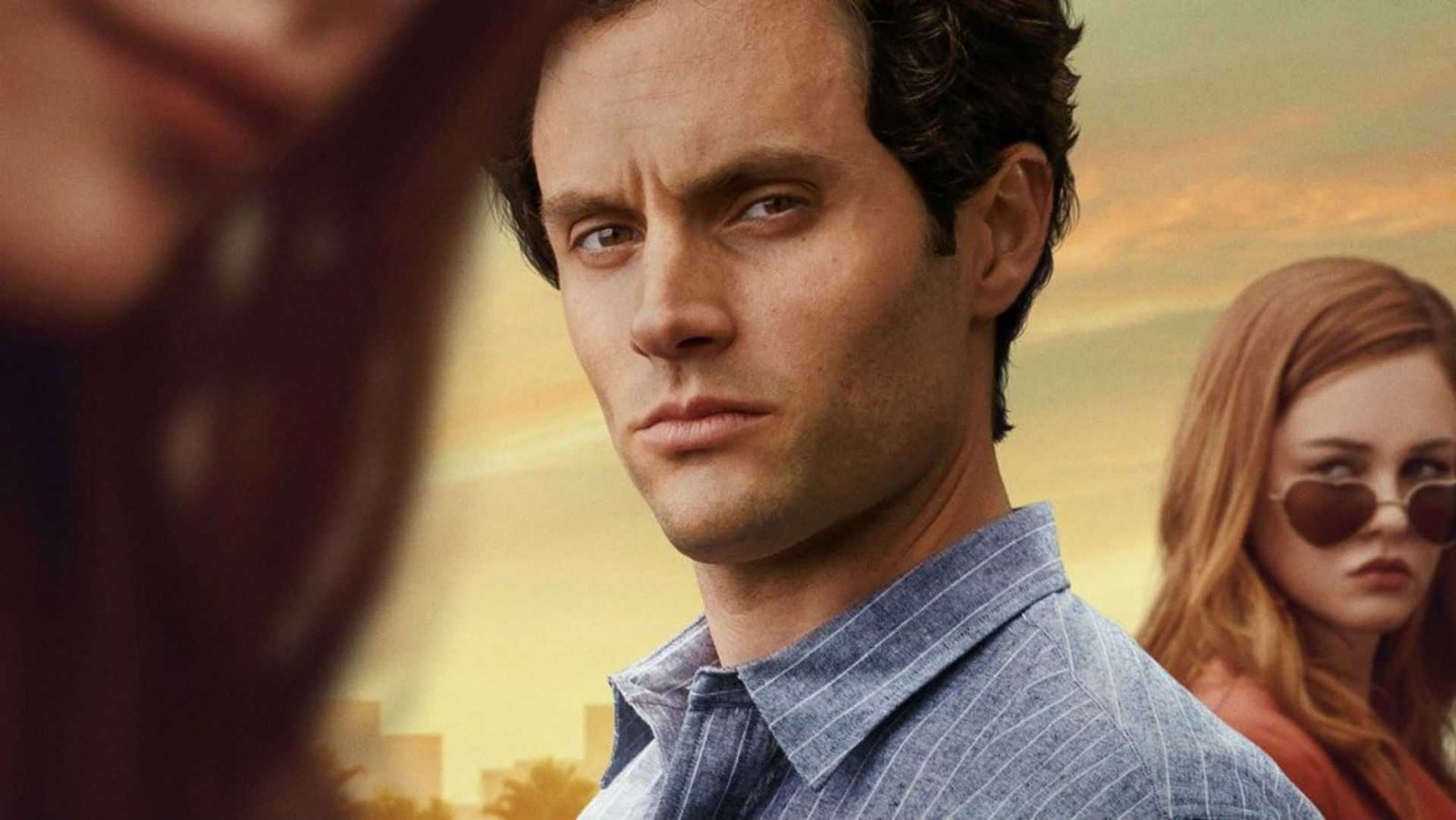 Felicity alum Scott Speedman is joining the cast of Netflix’s You season 3. The streamer has confirmed in a post on Twitter that Speedman will play Matthew, described as a reserved and mysterious character.

Speculations are that Matthew is the guy Joe (Penn Badgley) was staring at from across his house during the second season finale. Matthew might likely be the new neighbor’s husband.

Scott Speedman has joined the cast of YOU Season 3!

He’ll play Matthew, a successful CEO, husband, and uncommunicative father. He's reserved, mysterious, and has a tendency to be withdrawn … all of which masks a deep well of emotion underneath pic.twitter.com/EYp7Xfg65u

Apart from Speedman, You season 3 will also introduce new characters, per CNN.

Two new cast members, Shalita Grant and Travis VanWinkle, will be joining season three of You, Netflix has announced.

Grant will play the character of Sherry, who according to the streaming service is a “mom-fluencer who appears down to earth but is actually a mean girl who only pretends to welcome Love into her social circle.” While VanWinkle will take on the role of Cary, who “invites Joe [Penn Badgley] into his inner circle.”

Grant is known for her role as Sonja Percy on “NCIS” and VanWinkle from the 2009 film “Friday the 13th.”

The show is based on a pair of books by Caroline Kepnes, and it follows Joe Goldberg, a man who in season 1 would do anything to win the heart of a woman he meets when she comes into the New York City bookstore where he works. In the second season, Joe has moved to Los Angeles, where he uses the name Will Bettelheim and falls for a new woman, Love Quinn.

Not much is known about the upcoming season but season 2 left off with Quinn becoming pregnant with Goldberg’s baby.

Shalita Grant will play Sherry, a "Mom-fluencer" who appears down to earth, but is actually a mean girl who only pretends to welcome Love into her social circle.

Travis VanWinkle will play the wealthy Cary, who invites Joe into his inner circle pic.twitter.com/Js70prlmZv

“We’ve got lots of great stuff from the books, and also some new things that have come about as a result of changing the story for TV,” showrunner Sera Gamble said in an interview with Metro UK.

Netflix has not revealed You season 3’s release date.