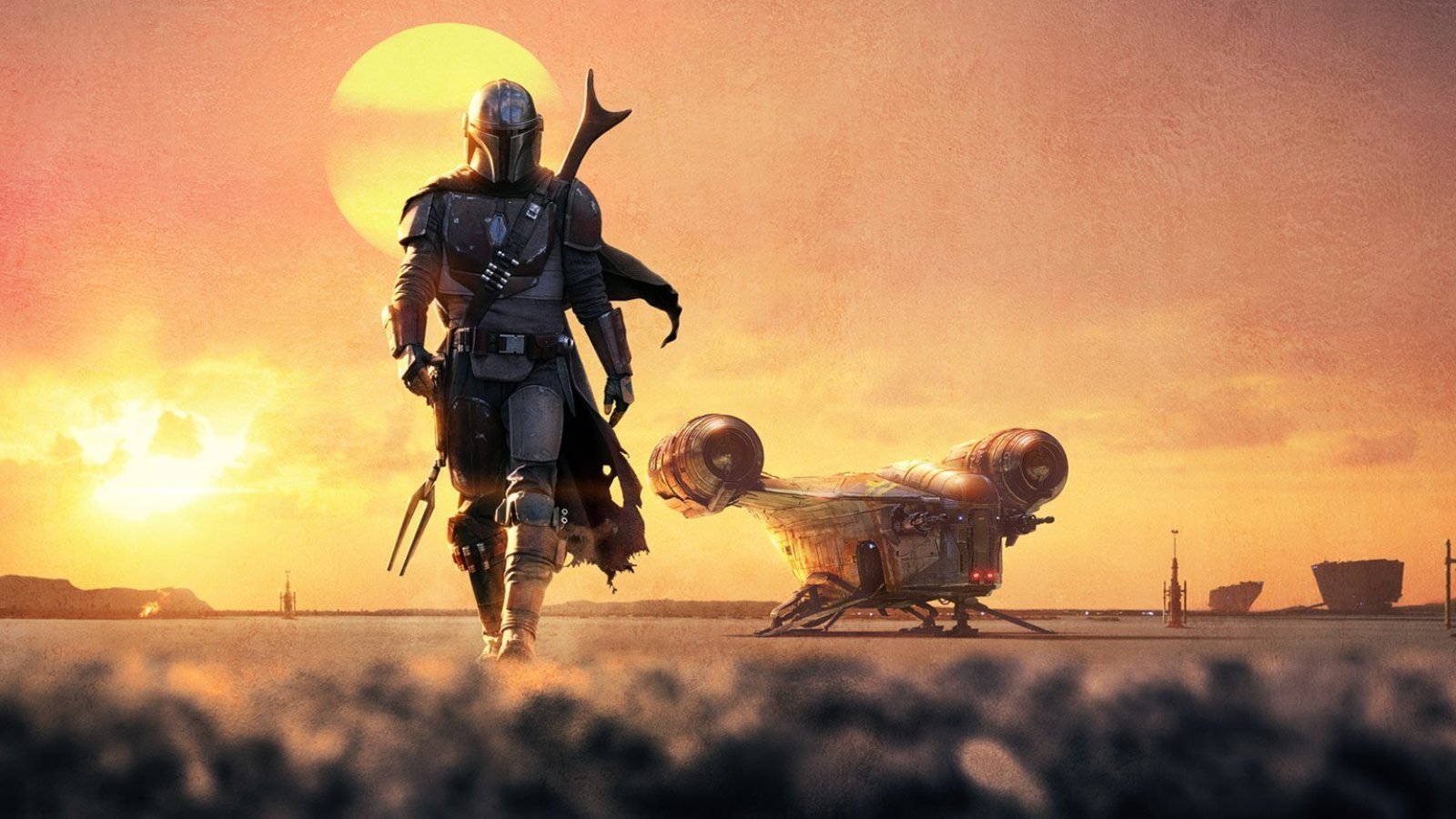 The Mandalorian creator Jon Favreau has no plans to bring his show on the big screen just yet. The series is expected to debut its second season on the Disney+ streaming platform.

In an interview with Variety, Favreau acknowledged that there’s a blurring line between movies and TV shows today.

“Things that you would have only seen in the movie theater, you’re seeing on streaming, and I think it could go the other way as well.”

However, the director said that he’s not in a rush to put The Mandalorian movie. He’s not fully closing the doors on this opportunity, “to see where the story leads us and have that flexibility.”

“Technology is always offering new opportunities to tell stories in a fresh way,” the director said. “It’s a very exciting time to be doing this and I feel very grateful that we’re able to be able to work remotely, because of the nature of the technology that we’re dealing with. So we’re continuing to try to move forward and keep the ball rolling, even though it’s been a challenging time for everyone.”

The Mandalorian star Pedro Pascal, on the other hand, said that he would like a film version of the TV series but he hasn’t heard any plans discussed at Lucasfilm.

“I think that the work is so beautiful that I would love for that to be held by a big screen experience,” the actor said. “But it seems to work so well that also I’m not sure it’s something that I would want corrupted by any kind of change, you know? I mean, I certainly know that the challenge can be met. It’s not like these people don’t have the experience. If anybody can do it, they can!”

It comes amid rumors that Pascal left the show due to creative differences in the middle of filming season 2. Rumors suggested that his character, who always had to wear a helmet, was actually played by a body double. Lucasfilm hasn’t confirmed or denied the rumors but Pascal is currently making the rounds to promote the new season.

The Mandalorian season 2 arrives on Disney+ on Oct. 30.