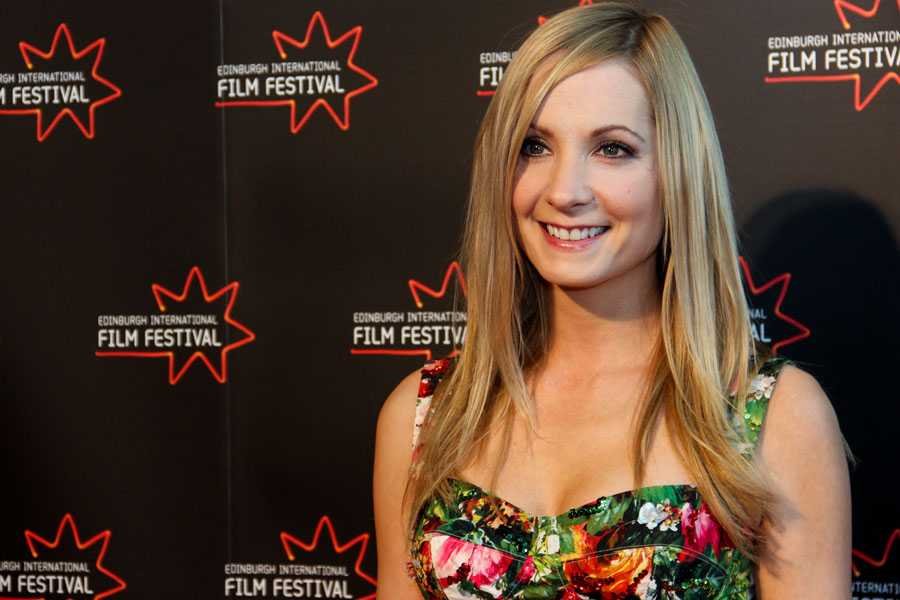 Golden Globe(R) and BIFA-award winner and three times Emmy(R) nominated Joanne Froggatt (Liar, Downton Abbey) takes on the role of Angela, a suburban housewife whose seemingly perfect life isn’t all it appears to be. Also cast is Michiel Huisman (The Age of Adaline, Game of Thrones, The Haunting of Hill House) in the role of Angela’s husband Olivier, and BIFA-award-winner Samuel Adewunmi (The Hatton Garden Job, The Last Tree, Stan Lee’s Lucky Man) who will star as an enigmatic stranger, Ed.

Angela Black’s life appears idyllic: a lovely house in suburban London, days working as a volunteer at the dogs’ home, two wonderful sons and a charismatic, hard-working husband, Olivier (Michiel Huisman). However, beneath this façade of charmed domesticity, Angela is also the victim of domestic abuse.

Trapped in a relationship she cannot escape, Angela is approached out of the blue by Ed (Samuel Adewunmi), a private investigator, who spills Olivier’s darkest secrets. When faced with some horrifying truths about her husband, a stunned Angela is left reeling. Can she really trust Ed? Can she leave behind her life as she knows it and finally free herself from Olivier? With one encounter, Angela’s life switches from school runs and the dogs’ home to private detectives and buried secrets as she risks everything she holds dear to fight back against the man who has suppressed and tormented her for most of her life.

Joanne Froggatt said “I am honoured to be working with Two Brothers Pictures again and this important and timely story from the brilliant Harry and Jack Williams is like nothing I’ve read before. Angela is a complex and intriguing character and I hope audiences will be immediately drawn into her gripping, and sometimes heart-breaking journey, just as I was”.

Michiel Huisman commented “I’m proud to be part of such a thrilling and clever story with so many twists and turns. I can’t wait to take on the role of Olivier and work alongside the incredibly talented Joanne and Samuel.”

Samuel Adewunmi added: “I always find myself drawn to characters like Ed when watching/reading dramas and it’s no different with Angela Black. That coupled with the opportunity to collaborate with Craig Viveiros (again) as well as Harry and Jack Williams on a compelling story like Angela Black is very exciting and fortuitous when considering the impact 2020 has had on all industries including film and TV. I feel blessed.”

The series been commissioned for ITV by Head of Drama, Polly Hill, who said: “Angela Black is a gripping thriller from Jack and Harry Williams. They are masters of surprising storytelling and there are some wonderful twists in this compelling tale. I’m delighted they have written Angela Black for ITV and that Joanne Froggatt will play the lead character.”

Angela Black is filming in London and the surrounding area this month and will be adhering to the TV and film production industry-wide health and safety guidelines published in May, alongside the recent guidance developed by all UK broadcasters, the Association of Commercial Broadcasters and On-Demand Service (COBA) and Pact.