‘GLOW’ movie: Canceled Netflix show must wrap up with film 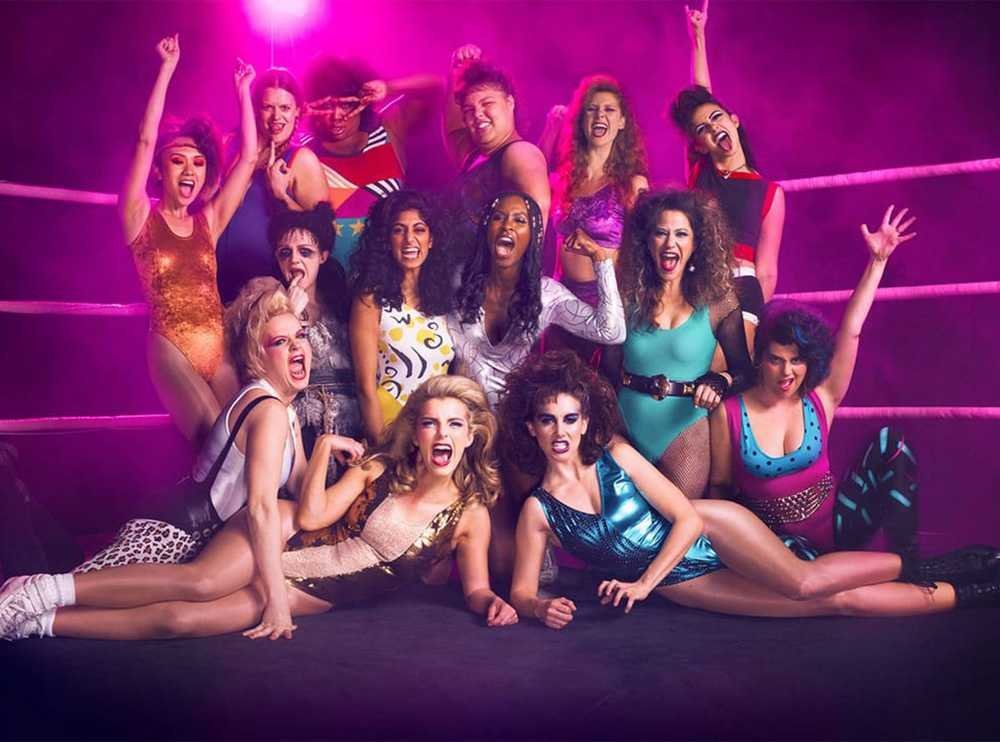 Netflix made a decision to cancel GLOW this week despite giving the series a fourth and final season early this year. A cast member suggested that the show could still get its proper closure if it had a two-hour movie.

“Give the showrunners and the cast and the writers the chance to finish the story in a movie, right? Then it’s all fine,” Maron said. “That would take the financial pressure off and the writers could play it out, we could shoot it out.

He added: “The thing about shooting a movie is that when you have the whole shooting script you can be economical about your shooting. I think they could do it in less time than it would take to shoot the show.”

Netflix dumped GLOW because of the complications of filming a wrestling series during the pandemic. Another reason for the show’s cancellation was money.

“The reason I was given from the showrunners was basically a financial one in that they didn’t want to pay to keep the sets alive anymore. We’ve got two offices and soundstages being leased. They were two and a half episodes in on the day they went into lockdown,” Maron said.

“I was told that they didn’t want to eat the cost of maintaining the sets for another six or seven months to begin production. So that’s what we heard. Honestly, who knows? The protocols they have in place now, I know there are a lot of things being shot, but we have a big cast and crew. Who knows where we’re going to be in January?”

“Netflix has decided not to finish filming the final season of ‘GLOW,'” said series creators Liz Flahive and Carly Mensch. “We were handed the creative freedom to make a complicated comedy about women and tell their stories. And wrestle. And now that’s gone. There’s a lot of shitty things happening in the world that are much bigger than this right now. But it still sucks that we don’t get to see these 15 women in a frame together again. We’ll miss our cast of weirdo clowns and our heroic crew. It was the best job.”