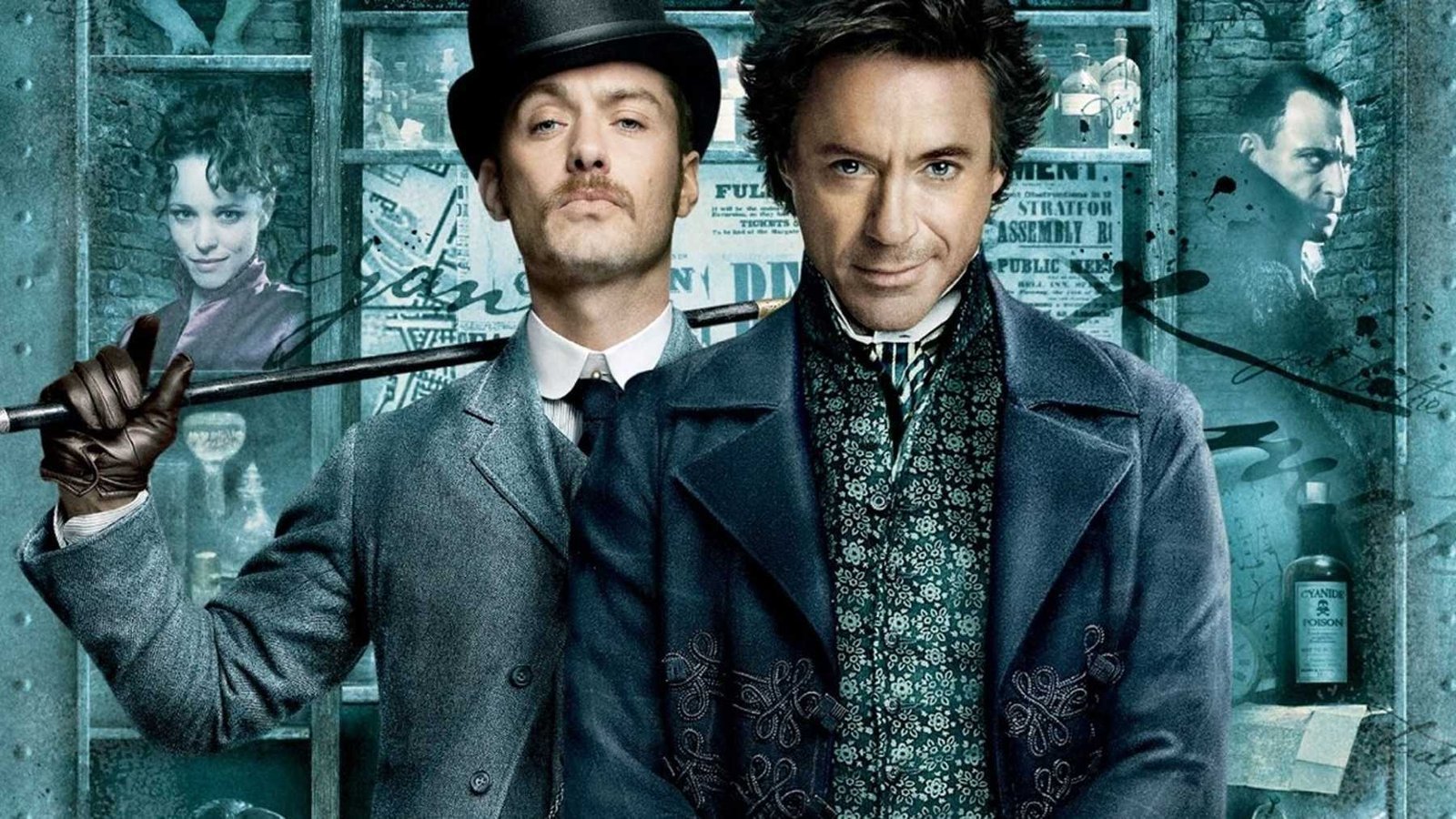 At a panel discussion with Fast Company’s Innovation Festival, the Iron Man star said that he and his producer wife Susan Downey are taking points from Marvel boss Kevin Feige, who grew the Marvel Cinematic Universe (MCU).

“At this point, we really feel that there is not a mystery-verse built out anywhere,” the actor said. “[Arthur] Conan Doyle is the definitive voice in that arena, I think, to this day,” he added. “So to me, why do a third movie if you’re not going to be able to spin off into some real gems of diversity and other times and elements?”

“Spin-off characters from a third movie, to see what’s going on in the television landscape, to see what Warner Media is starting to build out, things with HBO and HBO Max,” Susan said.

The Downey couple is currently busy preparing the second season of Perry Mason, their critically-lauded HBO series about another kind of detective/investigator. But they said they had planned on starting this Sherlock Holmes universe even before Perry Mason came along.

But Robert said he does not want to do what has been done, including copying the MCU.

“We’re not repeaters, we don’t want to just do what’s been done somewhere else. But I think the model itself has become much more dimensionalized than it was before.”

There are no other Sherlock Holmes projects in the pipeline for Team Downey for now but it won’t be a surprise if the couple will announce something soon. The actor played the detective in 2009 and 2011, respectively.