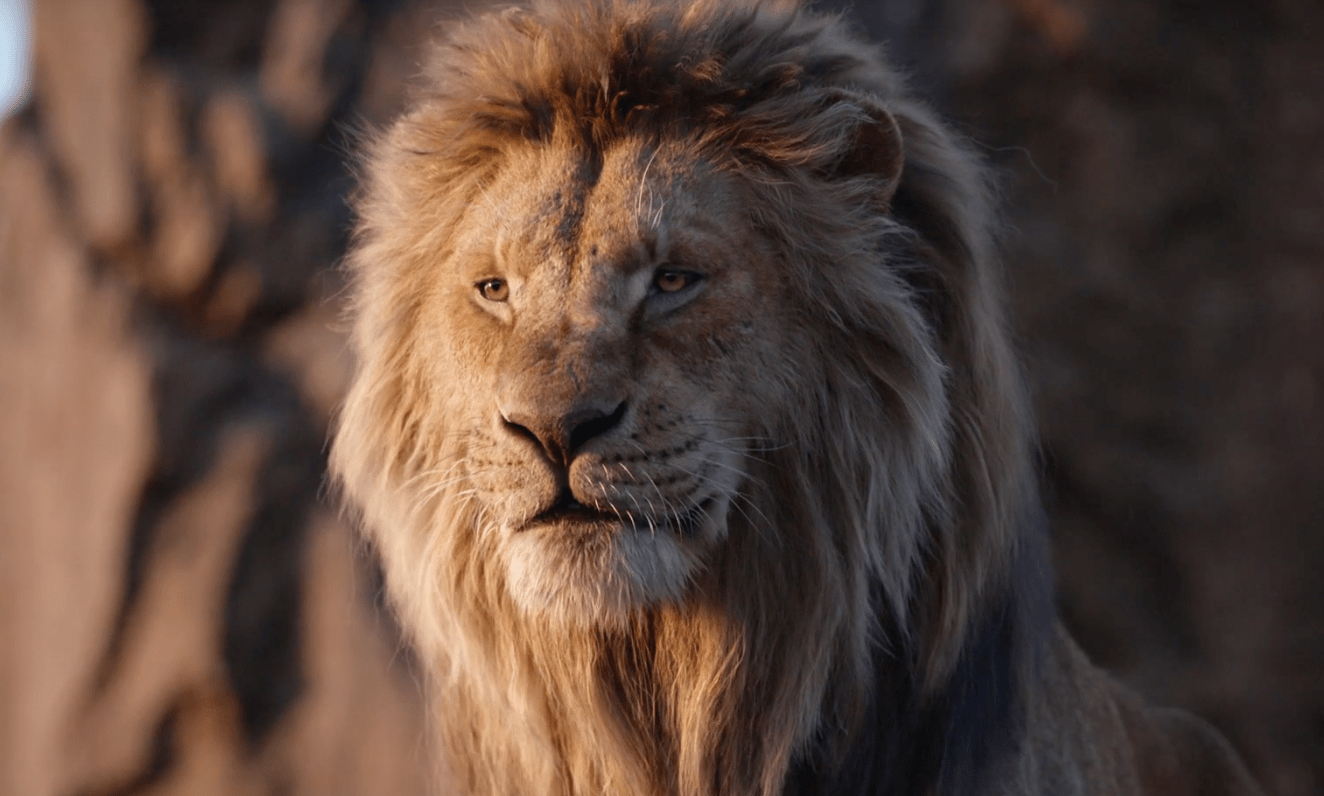 The Lion King live-action film from 2019 is getting a follow-up and Disney has tapped Moonlight director Barry Jenkins to helm the sequel, replacing Jon Favreau.

Writer Jeff Nathanson is coming back for the sequel’s screenplay with its details under wraps. Deadline, however, hinted that The Lion King sequel might be about the origin story of Mufasa, as well as an exploration into some of the familiar characters’ younger life.

Disney tapped Jenkins following his Oscar win for Moonlight and the nomination for If Beale Street Could Talk. Jenkins will use Favreau’s state-of-the-art technology incorporated for filming the live-action adaptation.

“Helping my sister raise two young boys during the ’90s, I grew up with these characters,” the director said in the press release. “Having the opportunity to work with Disney on expanding this magnificent tale of friendship, love and legacy while furthering my work chronicling the lives and souls of folk within the African diaspora is a dream come true.”

The sequel’s release date, production date and casting will need to be settled but this is a top priority project for Disney.

As with the animated flick, the live-action version centered on the lion prince Simba who has to realize his destiny after his bitter uncle, Scar, killed his father. The adaptation was nearly a shot-for-shot remake  of the cartoon version with some added new elements exploring Simba’s life as a stowaway.

This will be Jenkins’ second project for the Mouse House as he is also signed on to develop a biopic for choreographer Alvin Ailey.