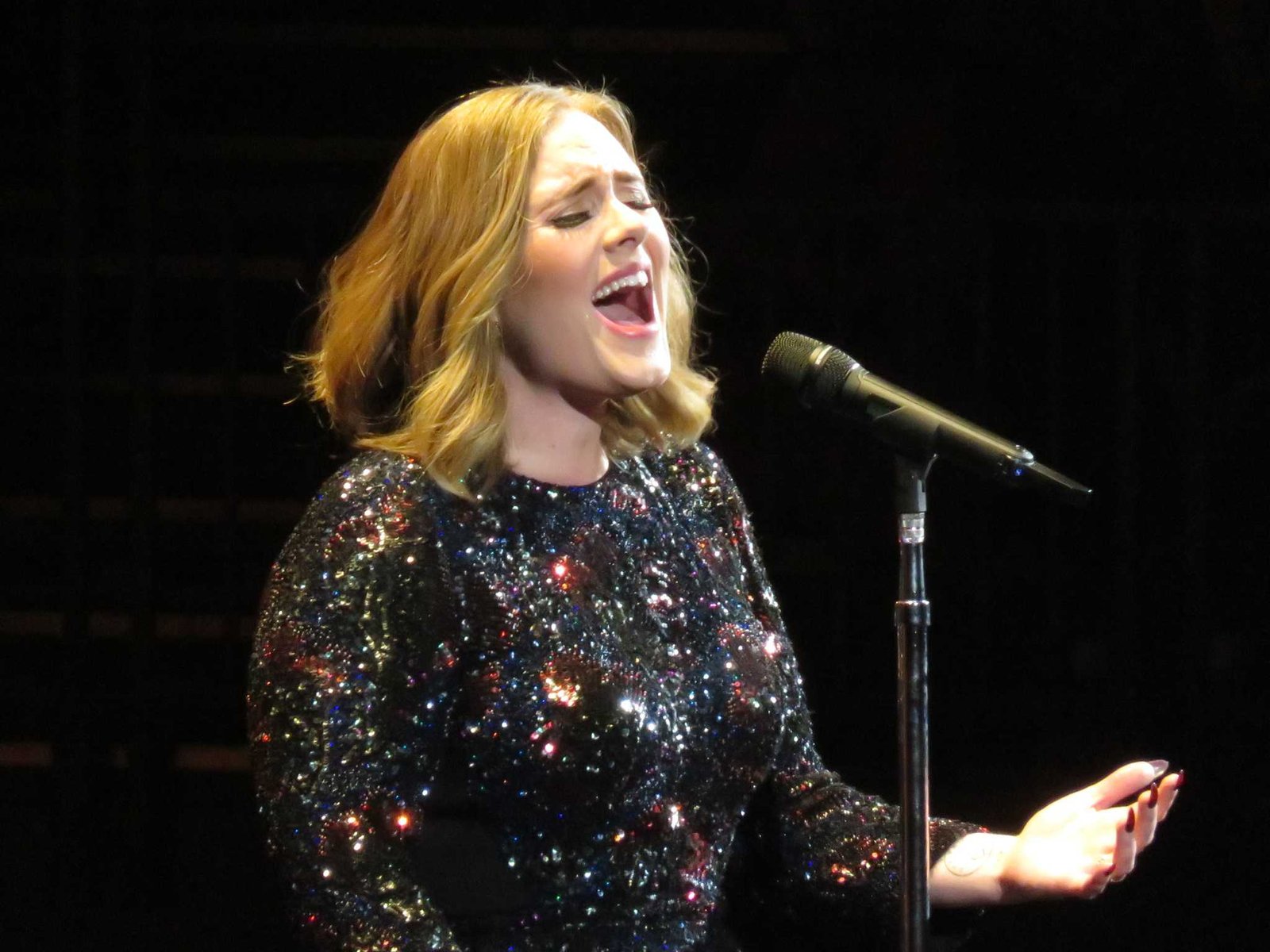 Pop superstar Adele shared a photo on Instagram that drew backlash for her hairstyle. The Hello singer was accused of racism because she had her hair in Bantu knots, similar to African girls.

Adele also wore a bikini top with the Jamaican flag as part of her tribute to the Notting Hill Carnival. The annual celebration in London was moved online due to COVID-19.

Happy what would be Notting Hill Carnival my beloved London 🇬🇧🇯🇲

Some commenters, however, were not happy with Adele’s look. One follower posted that Bantu knots are not supposed to be “worn by white people in any context.”

“I strongly advise you to educate yourself and check your white privilege,” another commenter posted. “And to clarify what I’m referring to, it’s the appropriation of a hairstyle which does not belong to white people. It is not yours to wear.”

“With the increased racial tensions going on right now, I have to ask, why?? Why did Adele, a smart, young, educated woman such as herself, post this obviously cultural appropriated outfit/look while tensions are so especially high. Does she not understand what she’s doing?”

“Twice this weekend I have seen people do backflips to defend white women in Bantu Knots. If you spent the whole summer posting #blacklivesmatter and don’t see the problem here, you were lying the whole time.”

Another defender said that Adele, who is from Tottenham, North London, gets the culture more than most people. Tottenham is a goldmine for many British rappers and R & B artists.

Poppycock! This humbug totally misses the spirit of Notting Hill Carnival and the tradition of “ dress up” or “ masquerade” Adele was born and raised in Tottenham she gets it more than most. Thank you Adele. Forget the Haters. https://t.co/sabpPPRtID

“I think the problem is not whether Adele has actually APPROPRIATED culture. It’s more the people that are up her backside for having a basic hairstyle that wouldn’t get the same reaction if on a black woman,” @yahaelco said. “Why is a white woman able to get away with a hairstyle and should be ‘given a break’ she’s letting loose and appreciating culture and can still be taken seriously whilst a black woman is not and has been told for years to conform to western beauty standards to be seen as equal and even after conforming is still treated less than, I can see the frustration.”

The post has since received more than four million likes. The Grammy winner, however, has not responded to the criticisms.