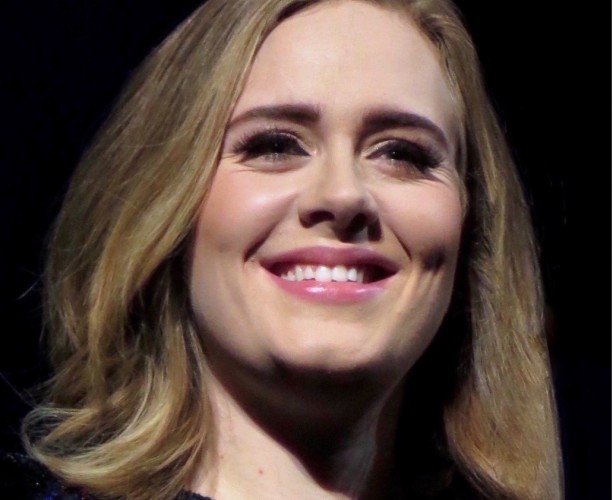 Adele is planning to release another album this September, per a video shared on social media during a wedding she officiated. The hitmaker told the guest, at one point in the wedding, to expect her album release in the fall.

The “Rolling in the Deep” singer officiated the wedding of her best friend of 17 years, Laura Dockrill, to Hugo White, a former Maccabees member. Adele also performed her hits at her best friend’s wedding and did covers of Spice Girls, Candi Stanton and Beyonce.

Reps of Adele, however, would not comment on the album release when rumors have been circulating for months that the award-winning singer is coming up with a follow up to “25.” In May 2019, on her birthday, Adele hinted that she is working on another album. Tentatively calling it “30,” the singer said that it will be “a drum n bass record to spite you.” At that time, Adele split with her husband, Simon Konecki, who is also the father of her son Angelo.

Meanwhile, fans can’t help but acknowledge Adele lost significant weight. Sources said that the singer works out every morning with a trainer. She is also a gym buff.

The singer was filmed saying “expect my album in September” at her friend’s wedding party. pic.twitter.com/Zj0Ir76W2z

Adele shot to fame with the album “21” in 2011, where she sang break up songs that became hits in over 30 countries. A year before releasing her next album, Adele hinted about working on it on Twitter. “25” also became a top seller, which she said was a make-up record.

“My last record was a break-up record, and if I had to label this one, I would call it a make-up record. Making up for lost time. Making up for everything I ever did and never did. 25 is about getting to know who I’ve become without realizing. And I’m sorry it took so long but, you know, life happened.”