‘Powerpuff Girls’ live-action series in development at The CW 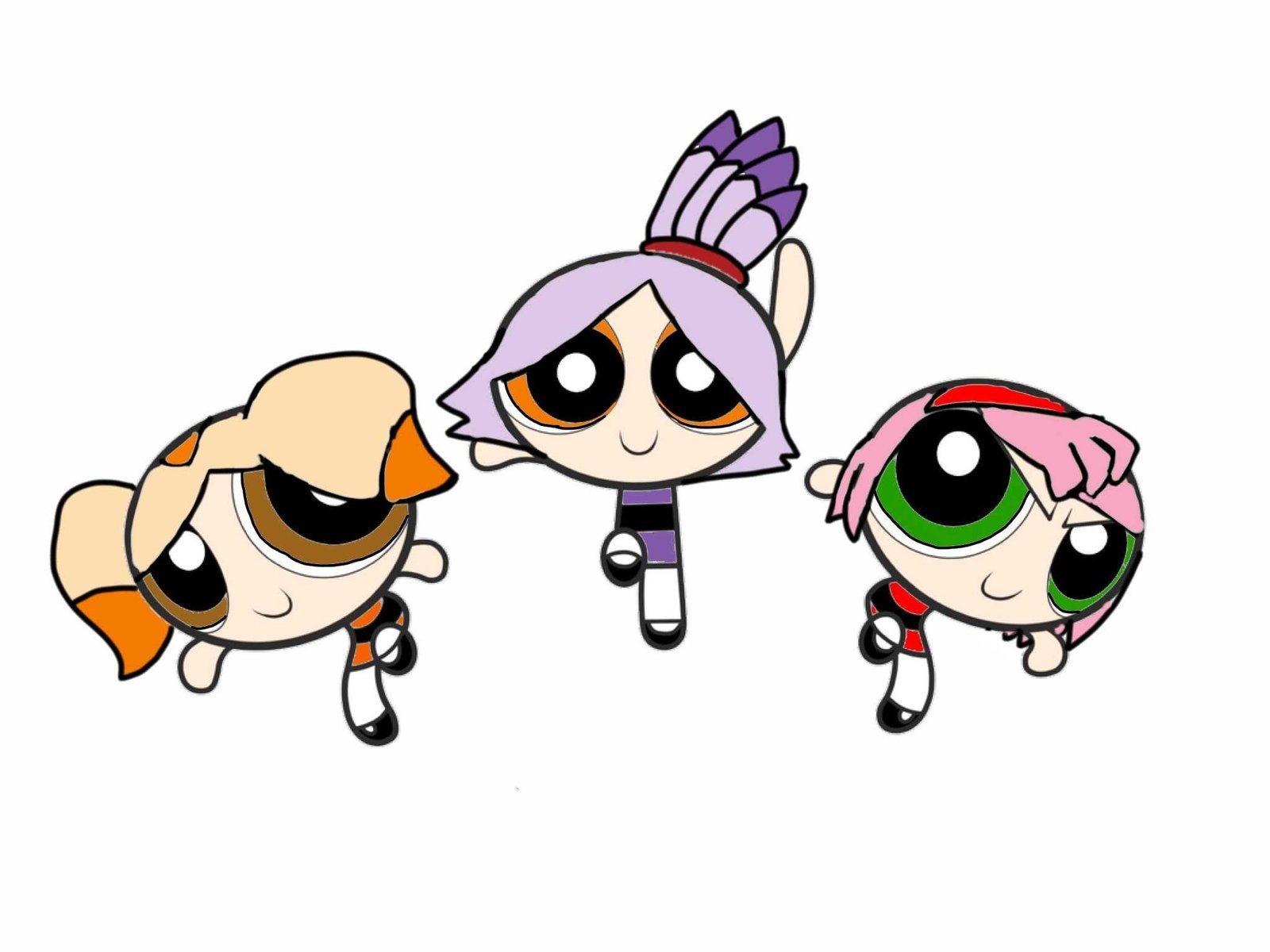 The CW is hatching a Powerpuff Girls live-action series adaptation with Juno scribe Diablo Cody. The show will feature the girls in their early 20s as they reconcile with their childhood experiences as superheroes.

According to Variety, the series’ updated version will still feature the Powerpuff Girls as crimefighters. However, Blossom, Bubbles and Buttercup will have feelings of resent and regret over their lost childhood. Now, they must work together amid a troubling world that needs superheroes.

The plot sounds a lot like The Umbrella Academy. Cody will also work alongside Heather Reigner to wrote the series. Reigner is credited for writing episodes of iZombie and the Veronica Mars revival.

Arrowverse producer Greg Berlanti will also be behind the series, along with Warner Bros. Television.

Powerpuff Girls, created by Craig McCracken, ran on the Cartoon Network from 1998 to 2005. An animated movie was also released in 2002, while the network rebooted the show in 2016.

Should the show go to series, it would check multiple boxes for The CW. The network and Berlanti have built up a large swath of superhero programming via the DC Universe, while also placing an emphasis on representation for people of color and women onscreen. The CW has also found great success in programming more adult-themed reboots of beloved IP, such as what they did with the Archie Comics franchise and “Riverdale,” another Berlanti production.

Regnier is currently under an overall deal with Warner Bros. Television. Her past credits include the recent “Veronica Mars” revival, “SMILF,” “iZombie,” “Falling Skies,” and “Sleepy Hollow.”

She is repped by UTA and Hansen Jacobson.

Cody is best known for writing the critically-acclaimed comedy feature “Juno,” for which she won the Academy Award for best original screenplay in 2008. Her other films include “Jennifer’s Body” and “Young Adult.” She also co-created the Amazon comedy series “One Mississippi” alongside Tig Notaro and Showtime’s “United States of Tara” starring Toni Collette.

She is repped by WME, MXN, and McKuin Frankel Whitehead.

Casting has not yet taken place. The CW will likely have more announcements as the development moves on.