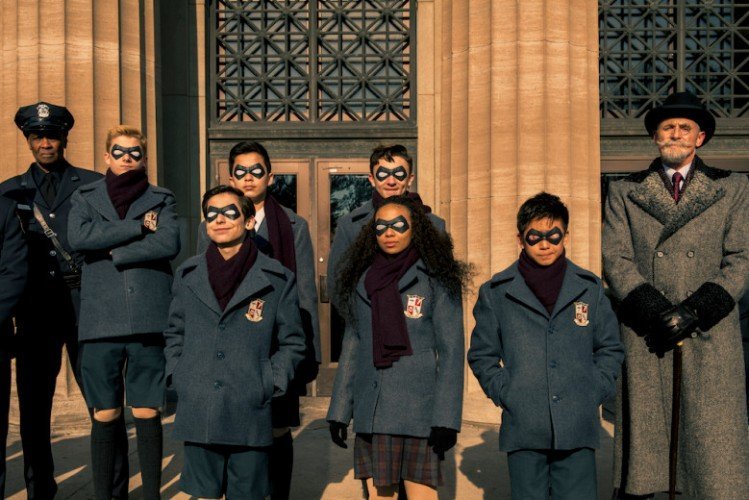 Amazon has its superhero live-action series “The Boys” while HBO has its “Watchmen” drama and both these shows feature the flaws and dysfunction of being superhuman. Before these shows started airing, however, Netflix ran the first season of “The Umbrella Academy” on Feb. 15. Reports now reveal that the show has finally finished filming its second season.

Showrunner Steve Blackman posted on Instagram that production is complete for “The Umbrella Academy” season 2. Fans of the series could expect the Hargreeves siblings to be back on the screen sometime in 2020.

Returning for the second season are the original main stars, including Robert Sheehan (Klaus) to Ellen Page (Vanya) and the brilliant young Aidan Gallagher (Number Five). But the Hargreeves will also be joined by some new faces, who are:

Lila (Ritu Arya, seen in Sherlock and Humans) has the powers of a chameleon. She’s unpredictable, sarcastic and mischievous, capable of good and bad in equal measure. She also has a great sense of humor.

Raymond (Yusuf Gatewood, Vincent in The Originals) is a born leader. He’s intelligent, serious and sure of himself, but remains warm and attentive to those around him. Raymond has the power to disarm anyone with a single gaze and plays the kind of guy everyone would love to know.

Sissy (Marin Ireland, seen in Sneaky Pete and Homeland) is an intrepid, pragmatic Texan woman who married at a very young age for the worst possible reasons. Now, she wants to find happiness and love again.

“The Umbrella Academy” is based on the comic series from Gerard Way and Gabriel Bá. It’s about a billionaire who adopted seven children with special abilities and trained them to protect the earth. Somewhere along the way, however, the Hargreeves family became dysfunctional and divided until they had to come together again to figure who killed their billionaire dad.