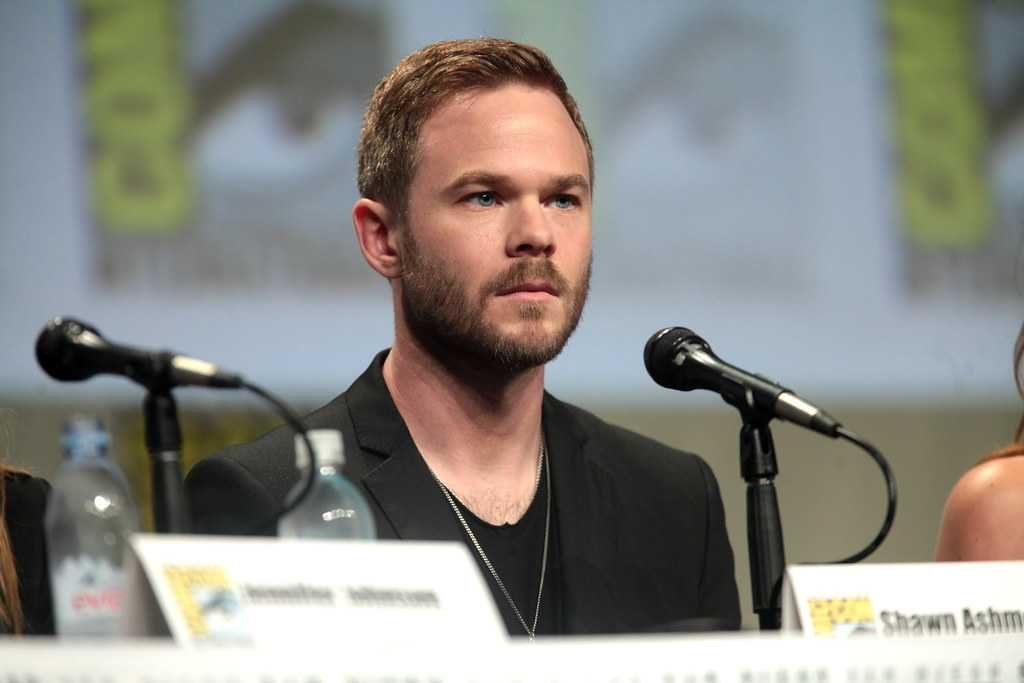 Amazon Prime’s The Boys season 2 will introduce a new superhero and he’s no stranger to playing someone with superpowers. Shawn Ashmore, who was in the X-Men franchise as Iceman, will be playing Lamplighter in the upcoming installment.

Lamplighter is a former member of the Seven superhero club before Starlight replaced him in The Boys season 1. His departure was mysterious but he will be back in their lives, “dredging up painful memories” according to reports.

The superhero is the reason for the group’s breakup several years ago. Lamplighter’s return will uncover unresolved rifts and feelings that will change the dynamic of the group.

“We were thrilled that Shawn — who is, let’s be honest, an OG superhero — wanted to play the crucial part of Lamplighter,” Showrunner Eric Kripke said. “He brings so much depth, menace, and world-weary humanity to this former member of the Seven. And Shawn is a really good guy. We’re grateful to have him join our bloody little family.”

The new season will also introduce Stormfront, played by Aya Cash, who is a social media maven. She is described as Homelander’s “worst nightmare” who was gender-swapped in the TV show compared to the comic book source from authors Garth Ennis and Darick Robertson.

“His worse nightmare would be a strong woman who wasn’t afraid of him and proceeded to steal his spotlight,” Kripke said. “I think that would hurt him way more than if it were a male character because he is a gaping hole of insecurity.”

The Boys season 2 is set to premiere on Amazon Prime on Sept. 4. Ahead of its return, the streaming platform has renewed the series for season 3.