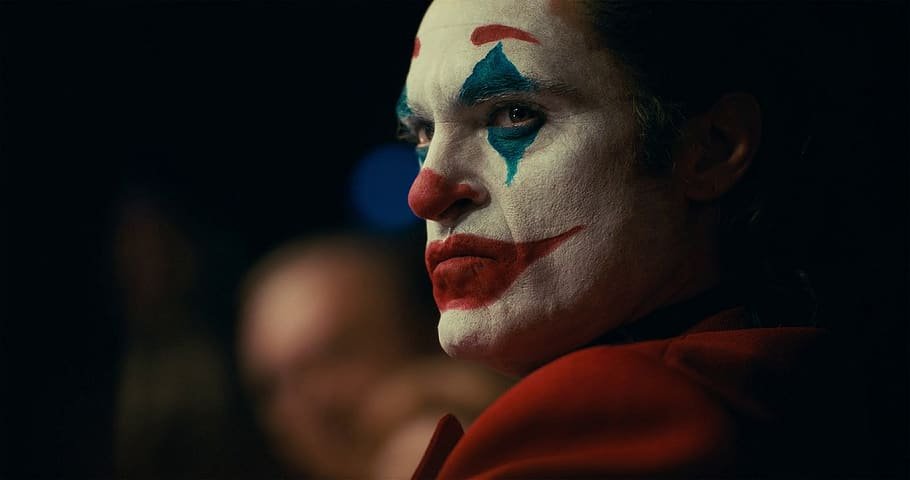 The upcoming Matt Reeves “The Batman” trilogy will be introducing a new Joker character to match Robert Pattinson’s take on the Caped Crusader. Rumor has it that this character will form part of a trilogy, even as the sequel has not yet received a greenlight.

According to reports, Reeves is apparently planning a three-movie arc for “The Batman” as Pattinson signed a multi-picture deal with Warner Bros. However, the first movie will only reference Joker to set up the character’s appearance in the second and third movie.

“The Batman” will reportedly feature different villains, such as Catwoman, the Riddler, Carmine Falcone and Penguin. Production for the reboot has been ongoing before the coronavirus shut down in mid-March. Currently, however, Warner Bros will still keep the movie’s October 2021 release date despite the nearly three months of delay in filming because of the pandemic.

Reeves has not yet started casting the new Joker, which will be fourth version of the iconic character in recent decades on the big screen. Heath Ledger took on the role in “The Dark Knight,” which was critically-acclaimed then Jared Leto played the character for “Suicide Squad.” Leto’s take, however, received mixed reactions thus he has yet to reprise the role. Sources said that there are no plans for Leto to revisit Joker.

More recently, the Joker was played by Joaquin Phoenix in the solo film directed by Todd Phillips. Phoenix also swept the awards circuit for this performance. The report, however, cited that Phoenix will not be part of the new “The Batman” trilogy.

“This report helps bring weight to the hope of a crossover, but it does note that this will be a new version of the character, negating the hope of a Joaquin Phoenix appearance. While a link between the two films would have been great, it’s likely in the best interest if this version of the Joker is unique to The Batman.”