“After signing prep star Jalen Green on Thursday and reportedly adding former Michigan commit Isaiah Todd, the development league has been linked to a number of high school stars, including 6-foot-9 Texas power forward Greg Brown and 7-1 big man Kai Sotto, a native of the Philippines.”

Under the updated professional pathway program, high schoolers may opt not to go to college but instead play in the G-League for a separate developmental team that will play against official G-League affiliate squads. 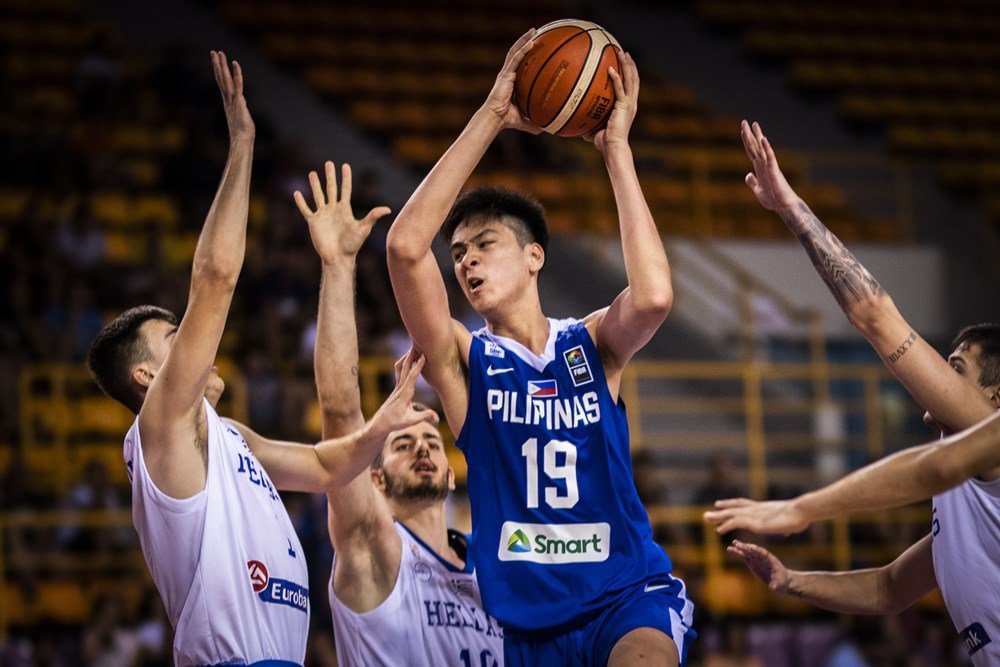 Green chose this path and is reportedly set to make half a million dollars for the next year.

The 7-foot-1 Sotto has been in the United States since 2019, playing for The Skills Factory prep school.

It looks like the next move in Sotto’s quest to be in the NBA will be known anytime soon.