The 6-foot-5 Green, the top high school prospect of 2020 and a potential top overall NBA draft pick, will enter the NBA’s professional pathway program wherein he will play a year in the G-League level while earning up to 125,000 US dollars. 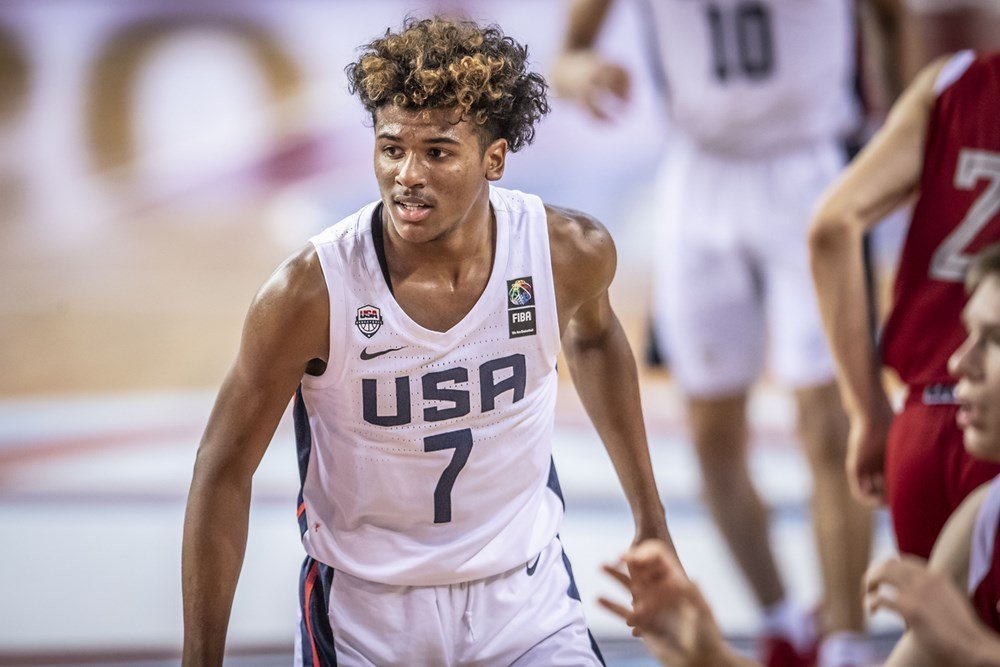 The 18-year-old California high school prospect led the United States to a gold medal in the 2019 FIBA U19 World Cup.

The NBA program is believed to eventually replace the one-and-done model where high schoolers play just one year in college for formality before entering the NBA draft the following year.

Another NBA prospect who have chosen to go the professional route is LaMelo Ball.

Green is best known for suiting up in the Chooks-to-Go NBTC 2019 season. In one of their games, he was able to posterize Filipino top teenage sensation Kai Sotto — a video that went viral on social media.