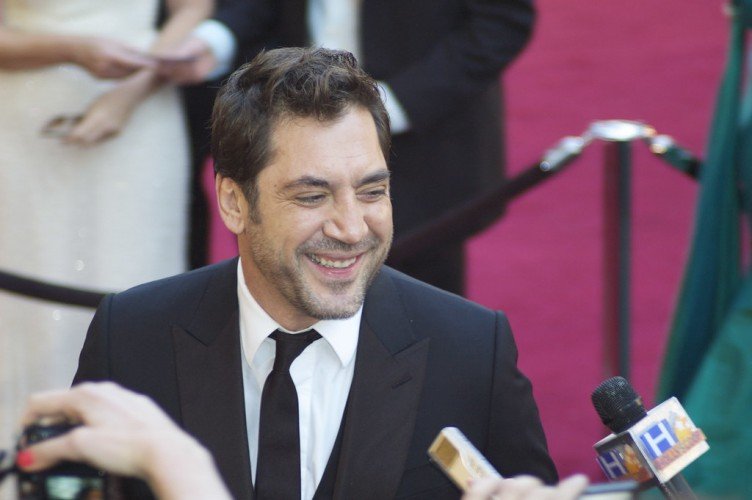 Disney’s upcoming live-action adaptation of The Little Mermaid will feature at least four new songs. Composer Alan Menken hinted that one of these songs will be sung by Javier Bardem, who is playing King Triton.

According to The DisInsider, Bardem will be singing alongside Awkwafina, who is voicing the bird Scuttle. These characters do not have a duet in the original animated movie thus the report stated it’s safe to assume their song is a new addition.

Bardem was cast in the role last year. The Oscar-winning star has had plenty of memorable roles over his long career. He won as Best Supporting Actor as the psychopath in for No Country for Old Men. He was also the cyberterrorist in the James Bond film Skyfall.

Menken worked with Lin-Manuel Miranda in making the new soundtrack of The Little Mermaid. Ariel, played by up-and-coming actress Halle Bailey, as well as Prince Eric, played by Jonah Hauer King, will also be dishing out new solos.

Production for The Little Mermaid was supposed to start a few weeks back at the Pinewood Studios in London but it’s currently on hold amid the threats of coronavirus. Disney is pushing work on the film by the summer. Reports stated that the crew has been on furlough at least until the end of May.

Photos show that the set has been abandoned and will be closed until the U.K. government says otherwise. It has ordered the non-essential businesses to shut down until the coronavirus pandemic is under control.

“The health and wellbeing of our staff, productions and tenant companies is paramount, and we are following government guidance as the situation evolves,” a spokesperson for Pinewood Studios said. “In line with the Government’s rules, we have further reduced our workforce at the Studios to those who absolutely cannot work at home and those who ensure the well-being of all persons on-site.”

Meanwhile, The Little Mermaid live-action will be directed by Rob Marshall. The remake will also star Melissa McCarthy as the villain Ursula and Jacob Tremblay as Flounder.