The 6-foot-9 Cameroonian national team stalwart led his squad to two wins in three matches in the first window of the African qualifiers.

In his first top highlight, Mbala soared for a put back slam against Ivory Coast, earning the top distinction in that set of top plays. 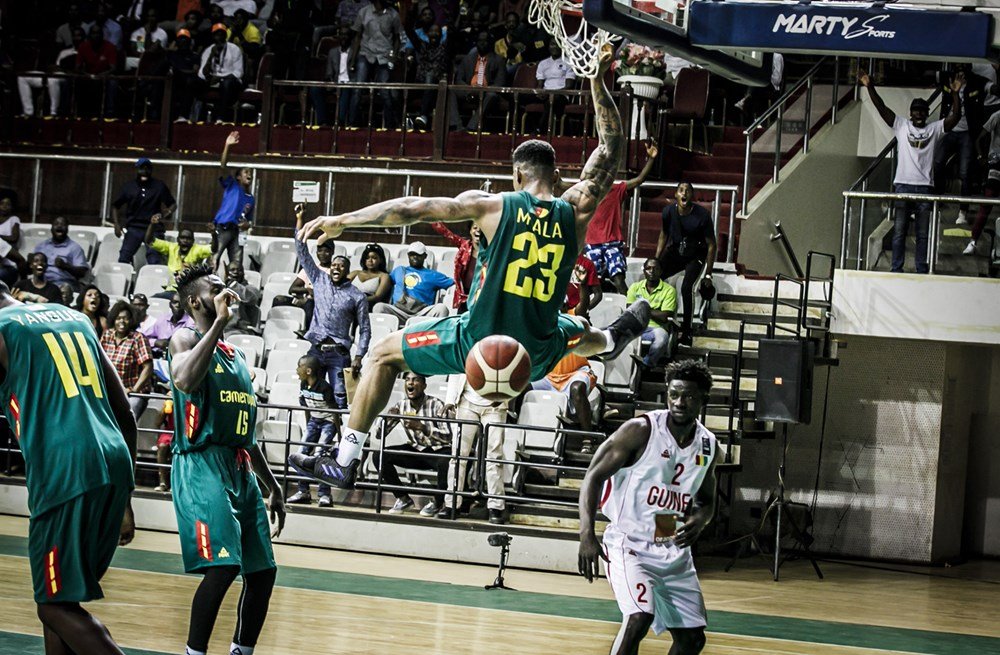 Then, in a separate match, the 24-year-old forward completed a thunderous alley-oop throwdown in the break for another Top 1 play in the continental wars.

Mbala has been a key piece for Cameroon since returning to his home country after two seasons with the Green Archers.