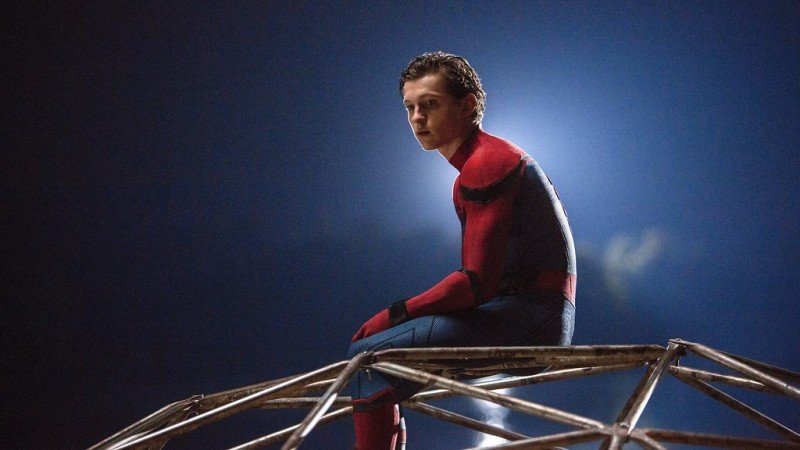 The “Venom” sequel starring Tom Hardy may feature Spider-Man. Tom Holland, who plays the character in the Marvel Cinematic Universe (MCU), is apparently in talks for a cameo.

According to an exclusive report on Geeks Worldwide, the information is part of a casting breakdown for “Venom” 2. The negotiations are still not finalized as of press time and there’s still a good chance Holland might actually sign up for the film. The report was seconded by newsman Daniel Reitchman, who claimed that the talks are still in its early stages.

Since Sony, and not Marvel Films, is producing the “Venom” franchise, their movies are not part of the MCU. Sony also has the rights to the Spider-Man character. Venom was developed in the Spider-Man comics as one of the villains.

In September 2019, Sony and MCU made a deal to allow the Spider-Man character to continue to appear in future MCU films. That deal almost didn’t happen as it was earlier reported that Spidey was out of the Marvel films.

“Spider-Man is a powerful icon and hero whose story crosses all ages and audiences around the globe. He also happens to be the only hero with the superpower to cross cinematic universes, so as Sony continues to develop their own Spidey-verse you never know what surprises the future might hold,” MCU Chief Creative Officer Kevin Feige said.

Meanwhile, Hardy is back on the set of the “Venom” sequel in Leavesden, England. Also returning are Michelle Williams and Woody Harrelson from the first movie as Anne Weying and Carnage/Cletus Kasady respectively. Joining the three stars are Naomie Harris as Shriek and Stephen Graham in an unknown role.

“Venom” 2 is going to be directed by Andy Serkis to take over for Ruben Fleischer. Kelly Marcel wrote the screenplay.

The movie, which has yet to have an official title, is set for an October 2020 release.