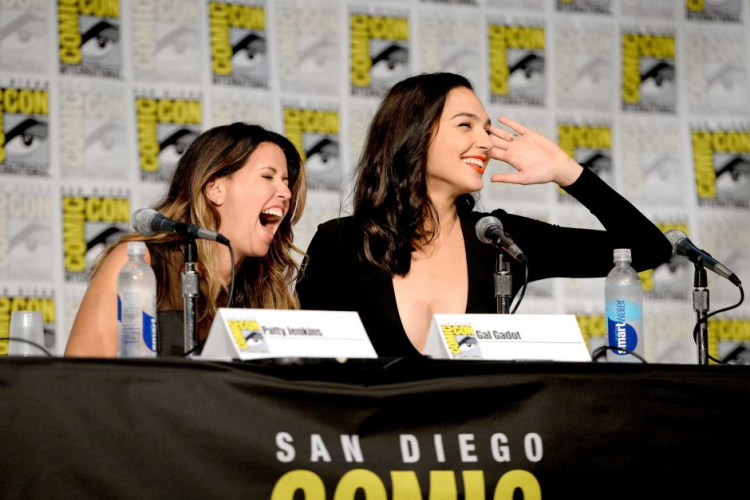 The co-writer and director of the “Wonder Woman” franchise, Patty Jenkins, is already planning the third movie starring Gal Gadot. She is also behind the plans of the spinoff movie about the women of Amazon.

Three years after “Wonder Woman” launched on the big screen, the second movie of the franchise, “Wonder Woman: 1984″ is set to hit theaters in the summer of 2020. Jenkins is in the frontlines currently doing early promotions for the film and she confirmed in one interview that the third movie is being hatched.

“We actually already know the whole story to ‘Wonder Woman 3’ and then some because there is an Amazon [spinoff] movie as well and so we already have it all mapped out. It’s just a matter of will we change our minds and when,” Jenkins said.

The director stated that there will be a longer wait between “Wonder Woman: 1984” and the third installment. Jenkins said she and Gadot would like to take a break after having filmed the first and second movie almost back-to-back.

“Gal has other things to do. I never want to make decisions too far in advance. We have to see if we both feel like making the movie we think we want to make when the moment comes,” the director said.

The news comes as the teaser to “Wonder Woman: 1984” has been released. The video
has hit over seven million views in 24 hours on YouTube.

Jenkins also revealed that “Wonder Woman: 1984” is technically finished and ready to go.

Plot details to “Wonder Woman: 1984” are being kept under wraps but it is a new era in the franchise that originally started during World War I. The movie also sees the return of Chris Pine as Steve Rogers. Kristen Wigg and Pedro Pascal join as villains, while Connie Nielson and Robin Wright reprise their roles as the Amazonians.