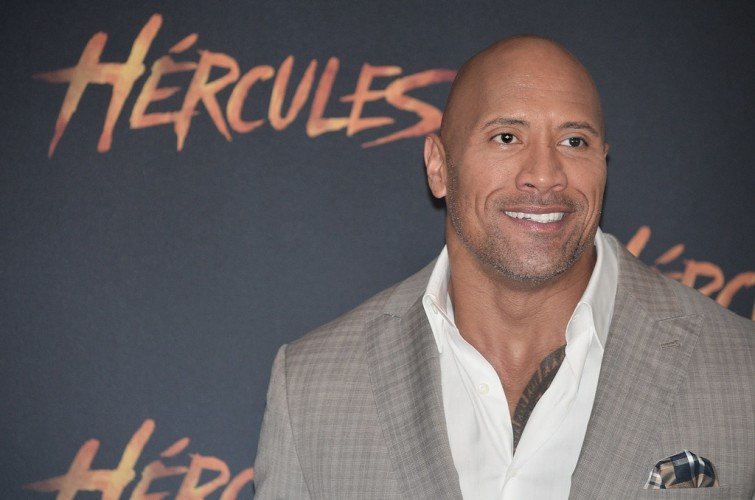 Before becoming a box office star, Dwayne “The Rock” Johnson was a WWE headliner. The former wrestler has confirmed that he is returning to the ring on Friday, Oct. 4, for the 20th anniversary and relaunch of WWE SmackDown.

Johnson, 27, quit the WWE in 2004 after winning eight championships in his career. He also briefly returned as The Rock in a 2013 Wrestlemania match with John Cena, who has also moved on to Hollywood.

“FINALLY…I come back home to my @WWE universe,” the actor wrote on Twitter. “This FRIDAY NIGHT, I’ll return for our debut of SMACKDOWN! LIVE on @FOXTV,” he said, adding, “There’s no greater title than #thepeopleschamp. And there’s no place like home.”

“Facing Brock Lesnar this Friday was about challenging myself & further solidifying my WWE Title reign,” the wrestler said in a tweet. “As a father, after watching what he did to Rey Mysterio & his child, now it’s about beating a reckless, egotistical, a**hole & making him go away forever. Let’s go.#SmackDown.”

“We couldn’t be more excited and are pulling out all of the stops to commemorate SmackDown’s 20th anniversary celebration,” Fox sports CEO said. “Since we announced our five-year agreement last June, we have been eagerly counting down the days to the launch of SmackDown LIVE on FOX Sports.”

The show on cable, which has been airing since 1999, has also established the careers of Stone Cold Steve Austin, Triple H and the Bella sisters, Nikki and Brie.

WWE SmackDown Live will take place at the STAPLES Center and air on Friday, Oct. 4, at 8 p.m. on FOX.