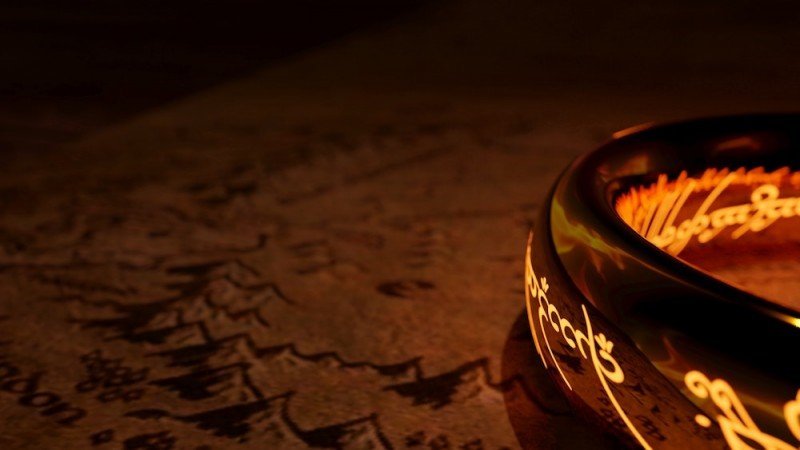 Amazon’s billion-dollar budget TV series, “Lord of The Rings,” based on J.R.R. Tolkien’s classic fantasy novels, will finally start production in New Zealand. The studio announced that its central location will be in Auckland in the coming months.

The show will follow a new storyline that happened before the events of the highly-acclaimed movie, which ran in theaters from 2001 to 2003. Amazon plans for the series to at least have a five-season run and the debut season is expected to be on the streaming platform in 2021.

“As we searched for the location in which we could bring to life the primordial beauty of the Second Age of Middle-earth, we knew we needed to find somewhere majestic, with pristine coasts, forests, and mountains, that also is a home to world-class sets, studios, and highly skilled and experienced craftspeople and other staff. And we’re happy that we are now able to officially confirm New Zealand as our home for our series based on stories from J.R.R. Tolkien’s The Lord of the Rings,” said showrunners and executive producers J.D. Payne and Patrick McKay. “We are grateful to the people and the government of New Zealand and especially Auckland for supporting us during this pre-production phase. The abundant measure of Kiwi hospitality with which they have welcomed us has already made us feel right at home, and we are looking forward to deepening our partnership in the years to come.”

A world-renowned literary work, and winner of the International Fantasy Award and Prometheus Hall of Fame Award, The Lord of the Rings novels were named Amazon customers’ favorite book of the millennium in 1999 and Britain’s best-loved novel of all time in BBC’s The Big Read in 2003. Its theatrical adaptations, from New Line Cinema and Director Peter Jackson, earned a combined gross of nearly $6 billion worldwide and garnered a combined 17 Academy Awards, including Best Picture.