‘Game of Thrones’ Spinoff With Arya Nixed by Maisie Williams 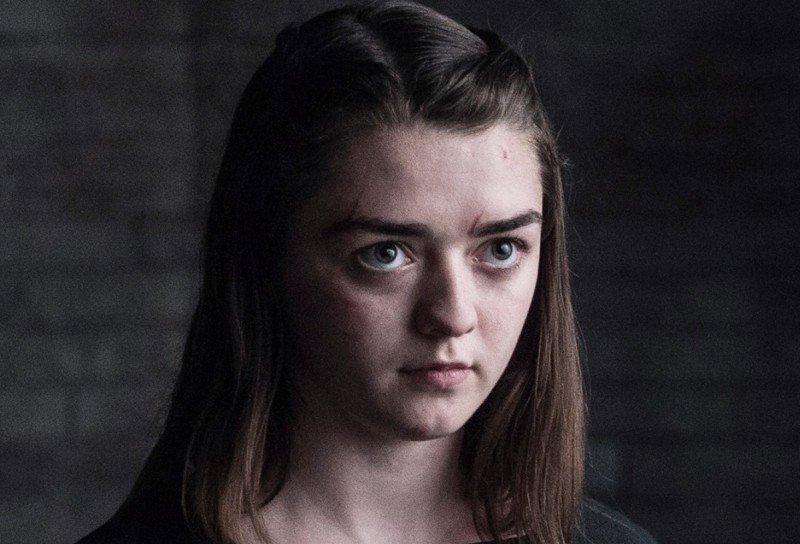 Following the explosive series finale of “Game of Thrones,” fans now want Maisie Williams to star in the spinoff featuring the adventures of her character, Arya Stark. Viewers watched as Arya ventured to the west of Westeros to discover what no one knows since this area simply disappears on the map.

Arya bid her siblings goodbye in the “Game of Thrones” season finale, saying that there was nothing for her in the North anymore. She sailed off with her own small crew to the great unknown but fans think “Arya the Explorer will be a fitting spinoff.

However, Williams said in a podcast interview with MTV News that she wants to move on from “Game of Thrones” because it hasn’t been healthy for her mindset.

“Honestly, I want a normal life. I don’t want any of this crazy, crazy world because it’s not worth it.”

The 22-year-old actress has said her goodbye to her character several months ago when “Game of Thrones” wrapped up filming in Belfast.

“I watched so many people wrap and cry. I had to like, stay out of that emotion because there was so much to do — like some really difficult scenes to do. And then I wrapped and I was emotional,” the actress said, as per Entertainment Tonight. “I really did feel numb.”

“That’s when my numbness came, and then it wasn’t until like a week later that I was like — you know when you’re just doing something and then you drop a spoon? I was like ‘Ahhhhhhh!’ like, overreacting entirely and I just felt like an insane person a little bit,” she added.

Williams will be seen next in the “X-Men” movie “The New Mutants,” which has finished filming and is currently in post-production. The actress is currently filming the contemporary thriller “The Owners” under director Julius Berg.

The girl with no name will also be marking her return to TV by becoming a guest judge on “Ru Paul’s Drag Race.” Williams also recently dyed her hair blonde to depart from her Game of Thrones” character.