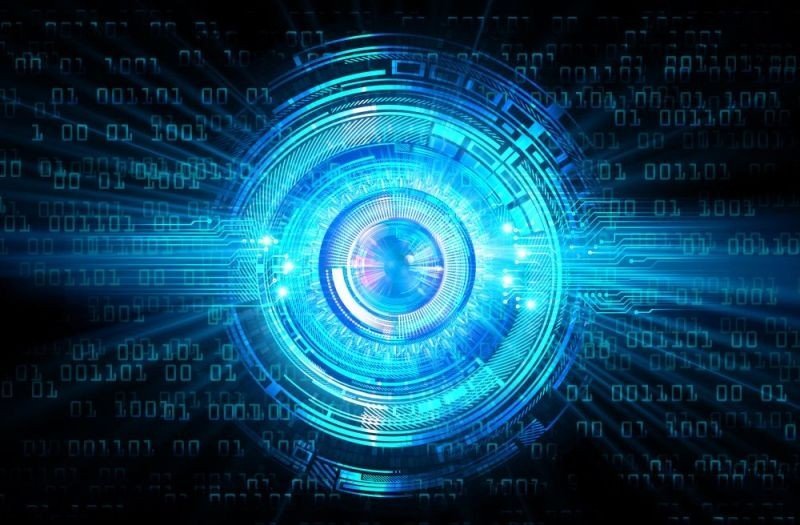 During the second three months of 2018, Kaspersky Lab researchers observed an active landscape of APT operations, based mainly in Asia and involving both well-known and less familiar threat actors.

A number of groups targeted or timed their campaigns around sensitive geopolitical incidents. These and other trends are covered in Kaspersky Lab’s latest quarterly threat intelligence summary.

In the second quarter of 2018, Kaspersky Lab researchers continued to uncover new tools, techniques and campaigns being launched by advanced persistent threat (APT) groups, some of which had been quiet for years.

Asia remained the epicenter of APT interest: regional groups, such as the Korean-speaking Lazarus and Scarcruft were particularly busy, and researchers discovered an implant called LightNeuron being used by the Russian-speaking Turla to target Central Asia and the Middle East.

“The second quarter of 2018 was very interesting in terms of APT activity, with a few remarkable campaigns that remind us how real some of the threats we have been predicting over the last few years have become. In particular, we have warned repeatedly that networking hardware is ideally suited to targeted attacks and highlighted the existence and spread of advanced activity focusing on these devices.” said Vicente Diaz, Principal Security Researcher in the Kaspersky Lab GReAT team.

The Q2 APT Trends summary report can be found on Securelist.