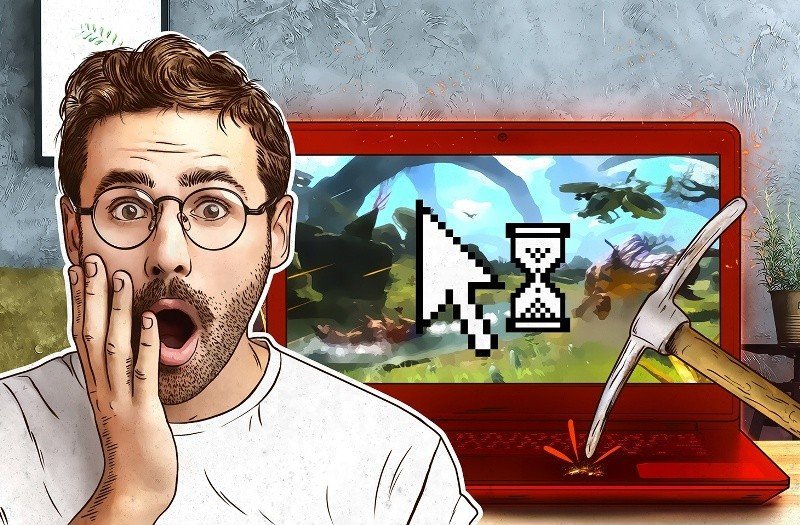 The number of internet users that have been attacked by malicious crypto currency mining software has increased from 1.9 million to 2.7 million in just one year. Statistics for the last 24 months show that miners are increasingly focused on developing markets, and are taking advantage of internet users in these regions to grow their revenues. This is one of the key findings in Kaspersky Lab’s annual ransomware and malicious crypto miners report, 2016-2018.

The report, which covers two similar periods (April to March 2016-2017 and April to March 2017-2018), shows that while ransomware can provide cybercriminals with potentially large but one-off rewards in a turbulent landscape, miners might make less money out of their victims, but through a more sustainable/ longer-term model. This is naturally gaining popularity among the cybercriminal community.

Kaspersky Lab experts have detected a significant change in the cyberthreat landscape: PC and mobile ransomware attacks on unique users dropped dramatically in 2017-2018 (by almost 30% and 22.5% respectively). Cybercriminals are instead opting to make their money out of crypto currency miners – specialized “mining” software which creates a new currency unit (or coin) by using the computing power of the victim PC and mobile devices. Malicious miners do so at the expense of other users, capitalizing on the power of their computers and devices without their knowledge.

Mobile crypto miners are also emerging as a threat, with unique attacks growing by 9.5%. Overall, this form of mining targeted almost 5,000 users in 2017-2018, compared to around 4,500 users in 2016-2017. Mobile users in China and India are particularly victimized by this threat.

“The reasons behind these changes in the cyberthreat landscape are clear. For cybercriminals, ransomware is a noisy and risky way of making money; it attracts media and state attention. The mining model however, is easier to activate and more stable – you attack your victims, discreetly build crypto currency using their CPU or GPU power, and then transfer that into real money through legal exchanges and transactions,” notes Anton Ivanov, security expert at Kaspersky Lab.

Other key findings from the report include:

To reduce the risk of infection with ransomware and miners, users are advised to:

Check out the No Ransom website for the latest decryptors, ransomware removal tools, and information about ransomware protection.