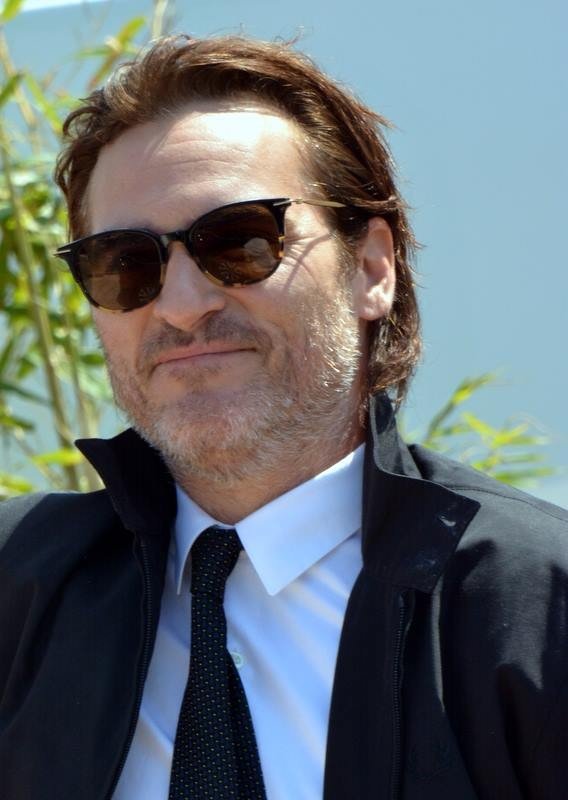 Joaquin Phoenix has been eyed to play the role of the Joker, one of Batman’s nemeses, in an origin movie as early as February. Now the actor has spoken about the rumors on whether or not he’s on board the project.

Speaking with Fandango, Phoenix was quite coy about the Joker role. The actor, who’s played Jesus Christ in his last film “Mary Magdalene” with real-life partner Rooney Mara, did not provide an outright confirmation but suggested he could be in the film if he feels it’s right for him.

“It depends on what it is. I don’t really care about the genre; I care about the character and the filmmaker. If you have the ability to transcend the genre, then that’s what you want to do,” the actor explained. “There are things where I’ve flirted with the possibility where there was the potential for this to be…something that’s actually interesting to me.”

DC and Warner Bros. tapped Todd Phillips (“The Hangover”) to the direct the still-untitled Joker film back in 2017. Helping Phillips write the screenplay is Scott Silver, while Martin Scorsese is also on board as producer.

Set around the 1980s in Gotham City, the origin story won’t be lumped in the DC Extended Universe (DCEU). The studio also has yet to set a release date for the movie since it’s still in the middle of pre-production.

The Joker origin movie is supposed to originally be a Leonardo DiCaprio vehicle but nothing came out of that plan. Previous actors who played the Joker notably on the big screen included Jack Nicholson, Jared Leto and Heath Ledger.

It’s not the first offer for Phoenix to board a superhero/comic book project. Rumors were that he was supposed to also be in the “Batman V. Superman” film, as well as Marvel Cinematic Universe’s “Doctor Strange.” The actor, however, turned both offers down because he wanted to do character-based stories, not action-focused films.