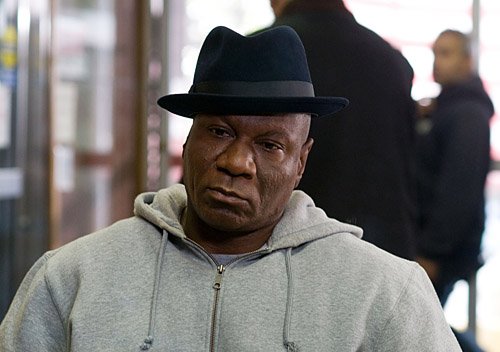 Rhames will play their boss and leader, Captain Stark of the Los Angeles Police Department. His character is described as “unflappable,” which makes him an inspiring leader for the precinct. “Cagney and Lacey” will mark Rhames’ return to television since doing “Monday Mornings” for TNT in 2013, a medical drama. He also featured in the TV movie “Don King: Only in America,” where he earned a Golden Globe trophy.

In 2005, Rhames worked under the CBS banner when he starred in the revival of “Kojak,” for USA Network. The actor, however, is best known for his roles in the “Mission: Impossible” franchise with Tom Cruise, as well as one of the convicts on “Con Air” with Nicholas Cage.

CBS, has not yet ordered the show to go to series, hence it’s still unclear how the pilot production will go from here. The network, however, also has another ’80s procedural show in the work in “Magnum: PI,” which might be aired alongside this female cop drama.