Since the introduction and revelation that Lt. Marcus Pierce is actually Cain (Tom Welling) on “Lucifer” season 3, the appearance of Cain’s brother, Abel has become a possibility. Now, the FOX series has confirmed it found the actor who will play the Biblical brother, and she’s actually a woman. 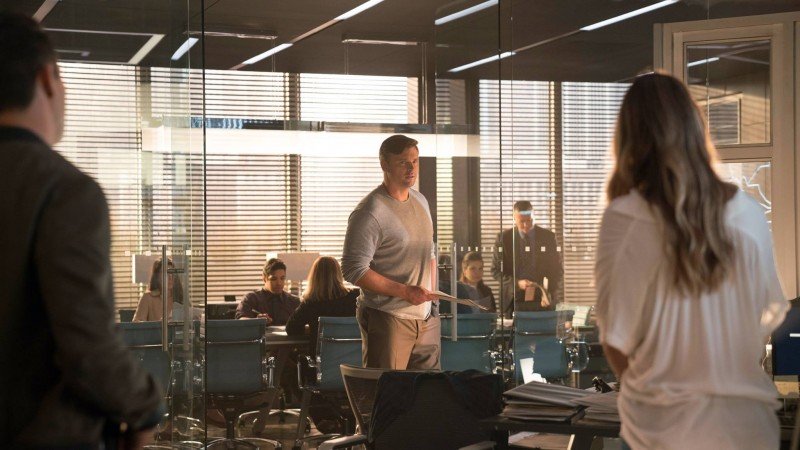 Abel in the present day is also known as Bree and Lauren Lupkus has been tapped for the part, as TV Line reported. Lucifer (Tom Ellis) and Cain/Marcus Pierce need to find her.

Showrunner Joe Henderson also revealed that Abel’s soul languished in Hell in their story. When Cain learned of it, he felt ” vindicated about his belief all along that Abel was just as bad as him.”

The real identity of Welling’s character did not come to light until the midseason. The actor told Variety that the slow burn to this revelation was intended.

“The whole point of the first third of the season is no one’s supposed to know who I am or why I’m there,” Welling shared. “The whole point is we want people to be like, ‘Who is he? Why is Tom even playing this role?'”

Welling’s return to television in a full series follows more than five years after his last show “Smallville” ended. The actor revealed that he was planning his comeback via another role in another show, but he failed to win that part. The actor is glad, however, that he gets to play someone a dangerous guy on “Lucifer” after 11 years of playing a superhero on “Smallville.”

“I’m not trying to make excuses for my character because in some ways you can’t judge your character you’re playing, but I did have to think about what it would be to kill your brother and then walk Earth for eternity,” Welling stated. “There’s things you have to simplify so you can relate to them.”

“Lucifer” season 3 will return to air following its hiatus beginning Monday, Feb. 26 on FOX. The episode featuring Abel, however, will air the following Monday.