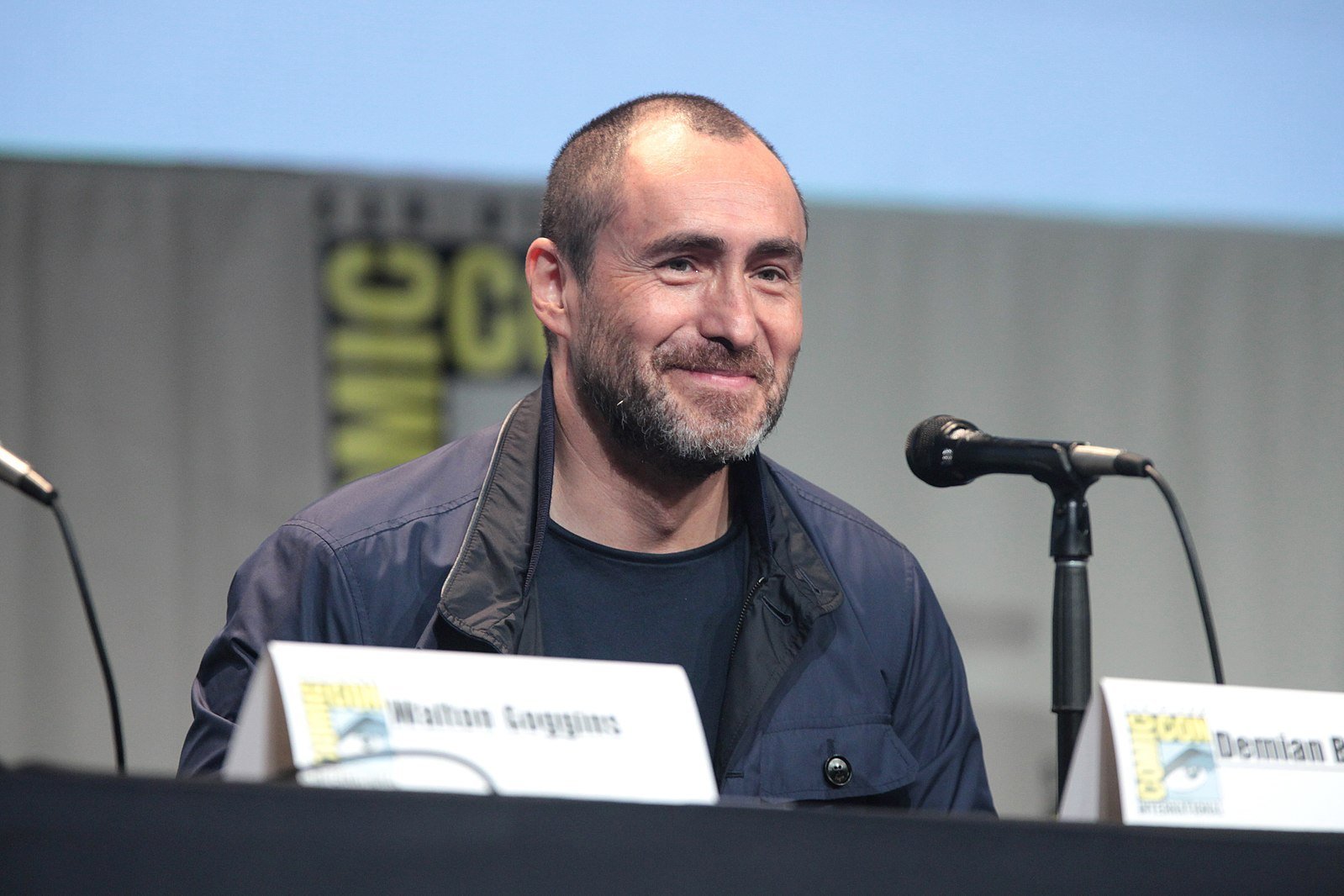 SHOWTIME has announced a pilot order for the elevated genre series LET THE RIGHT ONE IN, starring Oscar nominee Demián Bichir (A Better Life) as Mark, a husband and father who had the perfect life until it was turned upside down by a mysterious creature who bit his daughter (Eleanor) and then vanished into the night. Award-winning playwright, writer and producer Andrew Hinderaker (Away, PENNY DREADFUL) will serve as showrunner and executive produce along with Seith Mann (HOMELAND, #FreeRayShawn, Blindspotting), who will also direct the pilot.

LET THE RIGHT ONE IN is produced by Tomorrow Studios (Cowboy Bebop, Snowpiercer) with Marty Adelstein and Becky Clements also serving as executive producers. Bichir will serve as producer. The announcement was made by Amy Israel, Executive Vice President, Scripted Programming, Showtime Networks Inc.

Inspired by the original hit Swedish novel and film, the series centers on a father and his 12-year-old daughter whose lives were changed forever 10 years earlier when she was turned into a vampire. Locked in at age 12, perhaps forever, Eleanor lives a closed-in life, able to go out only at night, while her father does his best to provide her with the minimal amount of human blood she needs to stay alive. With these emotionally charged and terrifying ingredients as a starting point, LET THE RIGHT ONE IN will upend genre expectations, turning a naturalistic lens on human frailty, strength and compassion.

“LET THE RIGHT ONE IN quickly establishes itself as a thrilling, high-stakes drama that asks the question: How far would you go to save your child from the monsters out there – would you risk becoming a monster yourself?” said Israel. “Demián Bichir is one of the world’s most dynamic and engrossing actors, and his charisma and vulnerability will surely bring Andrew Hinderaker’s exquisite script to life, guided by Seith Mann’s deft direction. We couldn’t be more excited about the potential of this show.”

“The series is both a love letter to the original film, and a story entirely our own,” said Hinderaker. “And casting a true artist like Demián epitomizes our bold aspiration to be one of the most terrifying shows on TV, and one of the most moving.”

Bichir received an Oscar nomination for his performance in the film A Better Life, becoming the first Mexican-born actor to be nominated in that category since Anthony Quinn. He also received an Independent Spirit Award and Screen Actors Guild Award nomination for that performance. His most recent films include starring in George Clooney’s The Midnight Sky, Robin Wright’s Land and the upcoming Godzilla Vs Kong. He first broke through to U.S. audiences starring as Fidel Castro in Steven Soderbergh’s Che, and then appearing opposite Mary Louise Parker in the hit SHOWTIME series WEEDS, where he was nominated as part of the ensemble cast for a SAG Award. He starred with Diane Kruger on The Bridge, receiving an Imagen Award for Best Actor in a Drama Series, and starred with Eva Longoria on Grand Hotel. He has also starred in movies such as Quentin Tarantino’s The Hateful Eight, Paul Feig’s The Heat, Ridley Scott’s Alien, Covenant, Lowriders and The Nun. He is an Ariel Award Winner in Mexico for his performance in Fernando Sariñana’s Hasta Morir, received an Ariel nomination and won the Best Actor Award from the Huelva Film Festival for the film, Hidalgo, The Untold Story, and has been honored to be nominated for an Ariel five more times, starring in over 20 critically acclaimed films all over the world.

LET THE RIGHT ONE IN is executive produced by Andrew Hinderaker, Seith Mann, and Marty Adelstein and Becky Clements for Tomorrow Studios (a partnership between Adelstein and ITV Studios). Bichir will serve as a producer on the series.