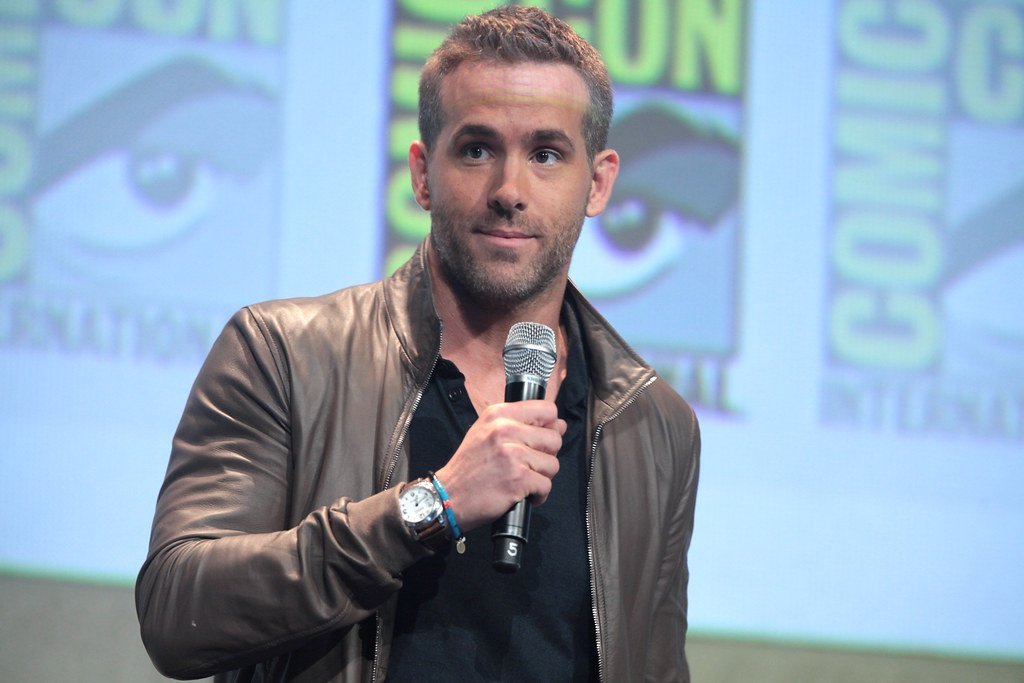 Hollywood actor Ryan Reynolds has delighted members of an under-12s football team in the same city as his club Wrexham A.F.C. by paying the bill for their new kits.

The superstar became the co-owner of National League side Wrexham A.F.C. in Wales back in 2020 and he’s now stepped in to help the city’s under-12s team FC United of Wrexham when one of the boys’ mums revealed they were struggling to pay for their new garb.

Kayleigh Barton set up a fundraising page for her son’s team and was delighted when Reynolds made a handsome donation, telling BBC Radio Wales: “It was just to help with the costs of the kits for the boys, so I just did it and I didn’t expect Ryan Reynolds to donate the money.

“I had an email saying that a Ryan had donated £600, and I just thought ‘who’s Ryan?’ I logged in and it said Ryan Reynolds and I just said ‘oh my God’, I started shaking I just couldn’t believe it.”

Club chairman Andrew Ruscoe brought the fundraiser to Reynolds’ attention on Twitter by asking for a retweet and he was stunned when the movie star stepped in to help.

He said: “I could see [the appeal] wasn’t getting the attention needed, so I thought ‘why not’. I dropped a message to Ryan to see if he could just retweet it initially, I didn’t expect him to donate because I always feel that’s a bit cheeky.

“The next minute, just in the midst of Kayleigh ringing me, and I got a notification on my phone that just said ‘enjoy the uniforms’.

“I’m in disbelief at this point, and near enough moved to tears, and I just said ‘it’s true Kayleigh, it’s absolutely true’.”

The team later thanked the actor in a video posted on twitter in which the declared they would be adding an image of Reynolds’ superhero character Deadpool to their shirts to show their appreciation.