Jared Leto to star in Tron 3 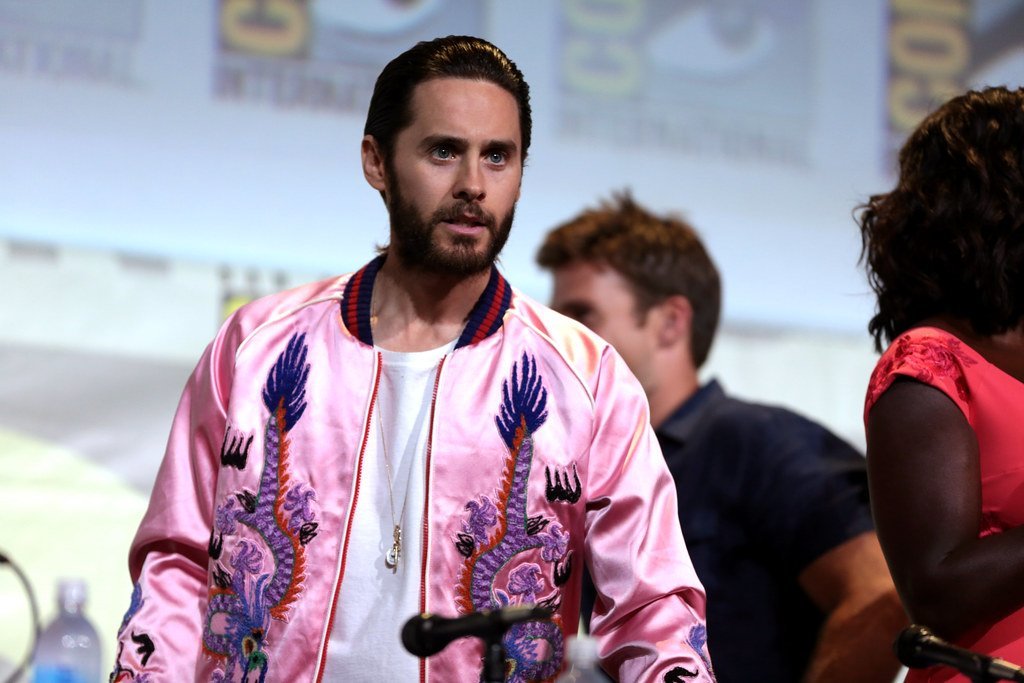 Jared Leto has signed up to star in ‘Tron 3’. Work on the third installment in the sci-fi franchise is finally getting underway 13 years after the release of the sequel ‘Tron: Legacy’ in 2010 which starred the 1982 film’s lead actor Jeff Bridges alongside Garrett Hedlund and Olivia Wilde.

The title of the third film will be ‘Tron: Ares’ and reports suggest the script has been written by Jesse Wigutow while ‘Maleficent: Mistress of Evil’ director Joachim Ronning is said to be in talks to direct the film for Disney.

‘Tron: Legacy’ hit cinemas 28 years after the original film – which told the story of a computer hacker who is transported into a computer program called the Grid and forced to take part in challenges.

It was directed by Joseph Kosinski, but plans for him to helm the third installment were scrapped in 2015 after years of development. A further attempt to revive the franchise again in 2020 with director Garth Davis in charge also floundered before getting off the ground again with a push from Leto, who is also listed among the third film’s producers.

Deadline.com reports production is slated to get underway in August in Vancouver, Canada ahead of plans for a 2025 release.

Leto was seen last year starring in Marvel movie ‘Morbius’ and during an interview with Screenrant.com, the Oscar-winning actor admitted he’s a huge fan of big budget Hollywood movies and was excited to get film fans back to cinemas after the COVID-19 pandemic.

He said: “I’m … a sucker for a big fun popcorn movie. I think it’s exciting that this [Morbius] is exclusively in theatres, and it’s coming out April 1, at this time when we’re having a little sense of normalcy in some parts of the world. I think that’s really nice as well.”