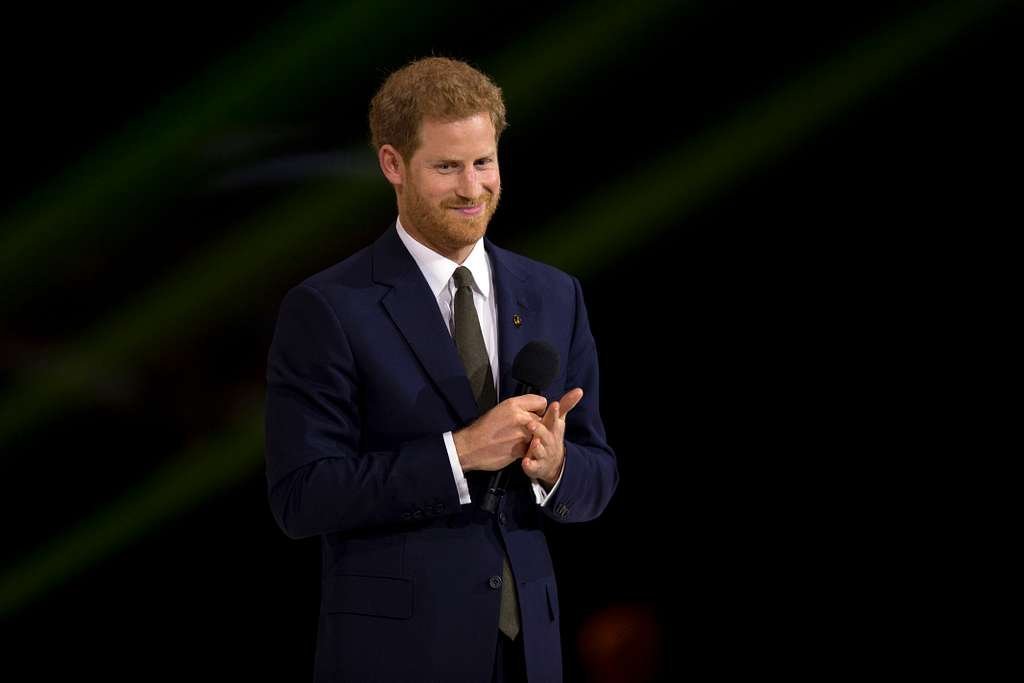 Prince Harry has admitted he will almost certainly never return to a full-time role within the royal family after stepping down and moving to California.

The Duke of Sussex and his wife Meghan, Duchess of Sussex stepped down as senior members of the institution in 2020 and announced they would be working to become financially independent before moving to California and landing a string of big money deals including a contract with Netflix.

The 38-year-old former solider has now insisted he can’t see any way for him to return as a full time royal. During an interview with US TV host Anderson Cooper on ’60 Minutes’, the presenter asked: “Can you see a day when you would return as a full-time member of the royal family?”

Harry then replied: “No. I can’t see that happening.”

The Duke has been open about an ongoing rift with his royal relatives after speaking out against the institution in a series of interviews as well as Netflix series ‘Harry and Meghan’ and his upcoming memoir ‘Spare’.

Later on in the chat with Cooper, Harry insisted he wants to heal the rift with his family but says it’s up to them to make the first move.

He said: “The ball is very much in their court, but, you know, Meghan and I have continued to say that we will openly apologise for anything that we did wrong, but every time we ask that question, no one’s telling us … the specifics or anything. There needs to be a constructive conversation, one that can happen in private that doesn’t get leaked. ”