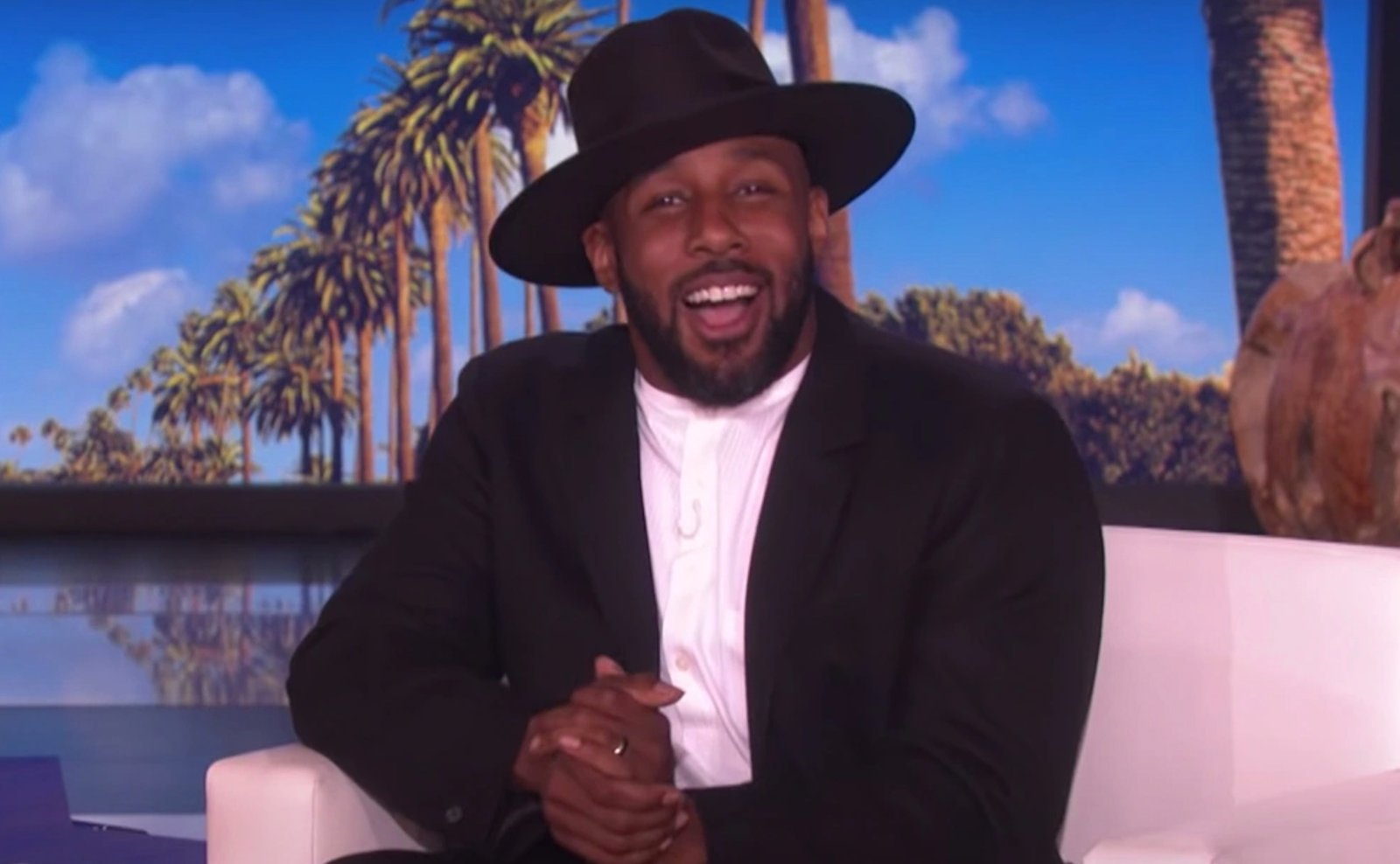 TMZ said law enforcement sources stated police discovered the final message of the 40-year-old regular of “The Ellen DeGeneres Show” at the scene of his death in a motel, which is thought to have contained an “ambiguous” nod to issues he had been battling.

The specifics of the challenges are unclear, but Stephen’s wife Allison Holker reportedly told police there were no “issues” with the DJ and dancer before he took his life.

Staff at the Oak Tree Inn in Encino, California, a 15-minute walk from his family home, said he did not appear “visibly upset” when he checked in to his accommodation on Monday, Dec. 12, 2022.

It emerged on Wednesday Stephen had told his grandfather how much he loved him days before his suicide.

Eddy Boss, 84, told the Daily Mail he got a message from the DJ and actor, 40, before he was found dead at the Oak Tree Inn on Tuesday.

He said: “Every word has meaning. His last words to me were a simple text that says, ‘I love you Dad-Dad’.

“Our question is why? Where did it come from? We spoke as recently as Saturday on more than one occasion. He was the same happy-go-lucky person that he’s always been.

“We had no indication that anything was out of the ordinary. We’re completely devastated right now.

“All I can say is he was a beautiful person that contributed so much to this world and to everyone he met in a positive way. We miss him dearly, and we’re hurting tremendously.”

Stephen had marked his granddad’s birthday on his Instagram on Friday (09.12.22), a day before his wife posted about their ninth wedding anniversary.

The DJ, who is survived by the three children he had with his wife of nine years Allison – Weslie, 14, Maddox, six, and three-year-old Zaia – said: “Shouting the BIGGEST HAPPY BIRTHDAY TO MY GRANDFATHER (DADA)! I love you! IG fam help me wish him happy birthday @mreb38 #OGBoss.”

He added three heart emojis to his message,

Allison said in a tribute to Stephen: “I am certain there won’t be a day that goes by that we won’t honor his memory.

“We ask for privacy during this difficult time for myself and especially for our three children.”