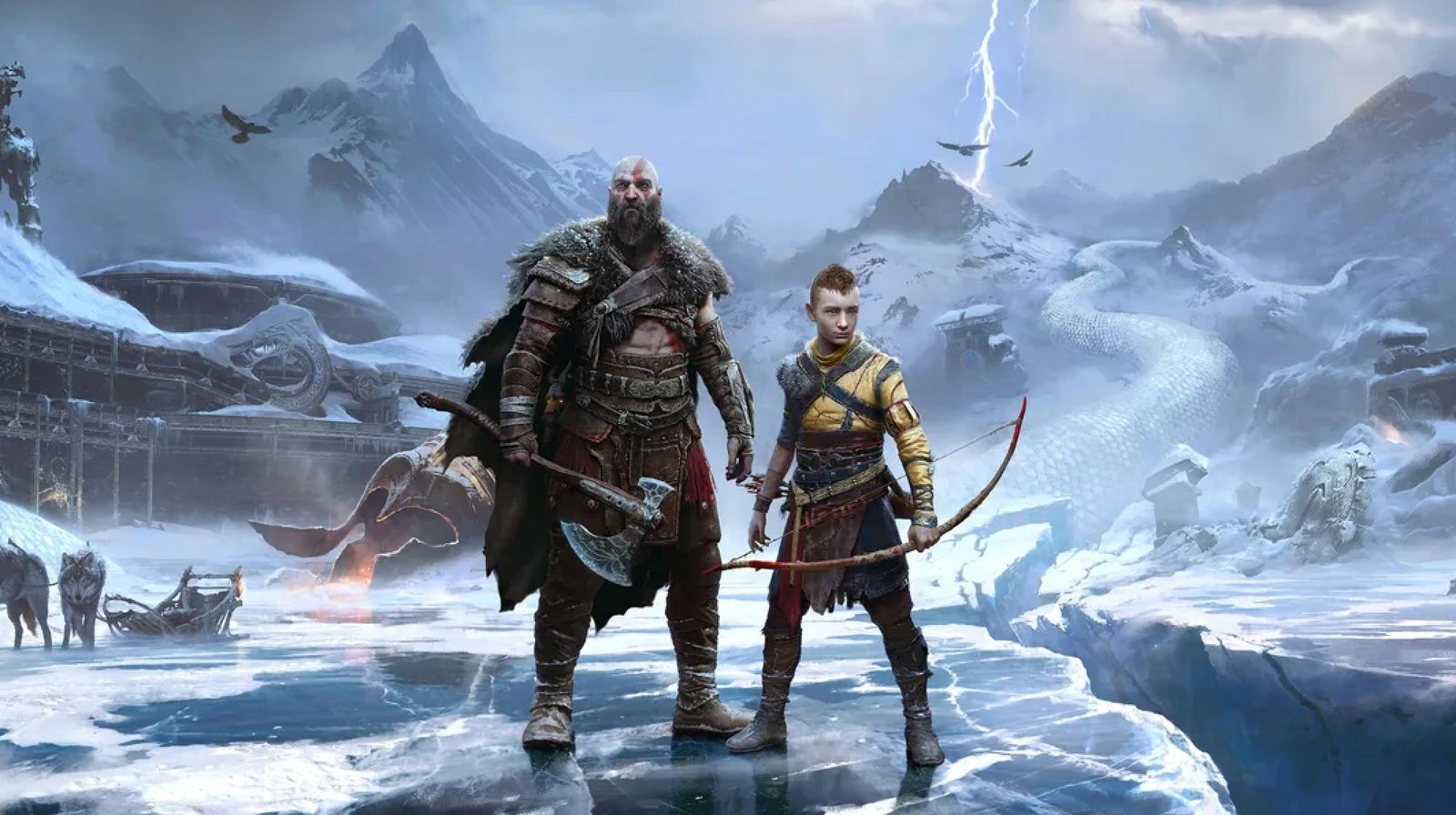 A live-action adaptation of PlayStation’s hit video game franchise “God of War” has been ordered to series at Amazon’s Prime Video, with “Wheel of Time” boss Rafe Judkins set as showrunner.

Based on the massively popular 2018 video game, the show follows Kratos, the God of War, who, after exiling himself from his blood-soaked past in ancient Greece, hangs up his weapons forever in the Norse realm of Midgard, per Amazon’s description. When his beloved wife dies, Kratos sets off on a dangerous journey with his estranged son Atreus to spread her ashes from the highest peak — his wife’s final wish. Kratos soon realizes the journey is an epic quest in disguise, one which will test the bonds between father and son, and force Kratos to battle new gods and monsters for the fate of the world.

“’God of War’ is a compelling, character-driven franchise that we believe will captivate our global customers as much with its expansive and immersive worlds as its rich storytelling,” Vernon Sanders, head of global television at Amazon Studios, said. “We are honored to share in the adventure of exploring the God of War mythology in such a momentous way with Sony Pictures Television, PlayStation Productions, and Santa Monica Studio.”

The “God of War” TV series marks the latest show based on a video game that is either in the works or in production, including Amazon’s “Fallout” adaptation from “Westworld” creators Lisa Joy and Jonathan Nolan, HBO’s “The Last of Us” (based on another PlayStation property), Paramount+’s “Halo,” the Anthony Mackie-led “Twisted Metal” at Peacock, among others.

“We are so proud and excited to be working with our friends at Amazon Studios and our partners at PlayStation Productions to adapt this beautiful and heartbreaking game into a premium live-action series,” Katherine Pope, president of Sony Pictures Television Studios, said.“ Rafe, Mark and Hawk are crafting a transportive series that charts a path through the ancient mythological journey of Kratos.”

Added Asad Qizilbash, head of PlayStation Productions: “’God of War’ is one of PlayStation’s most awarded video games, so we’re excited to partner with Sony Pictures Television and Amazon Studios to bring our beloved franchise to fans and new audiences in a bold and authentic way.”