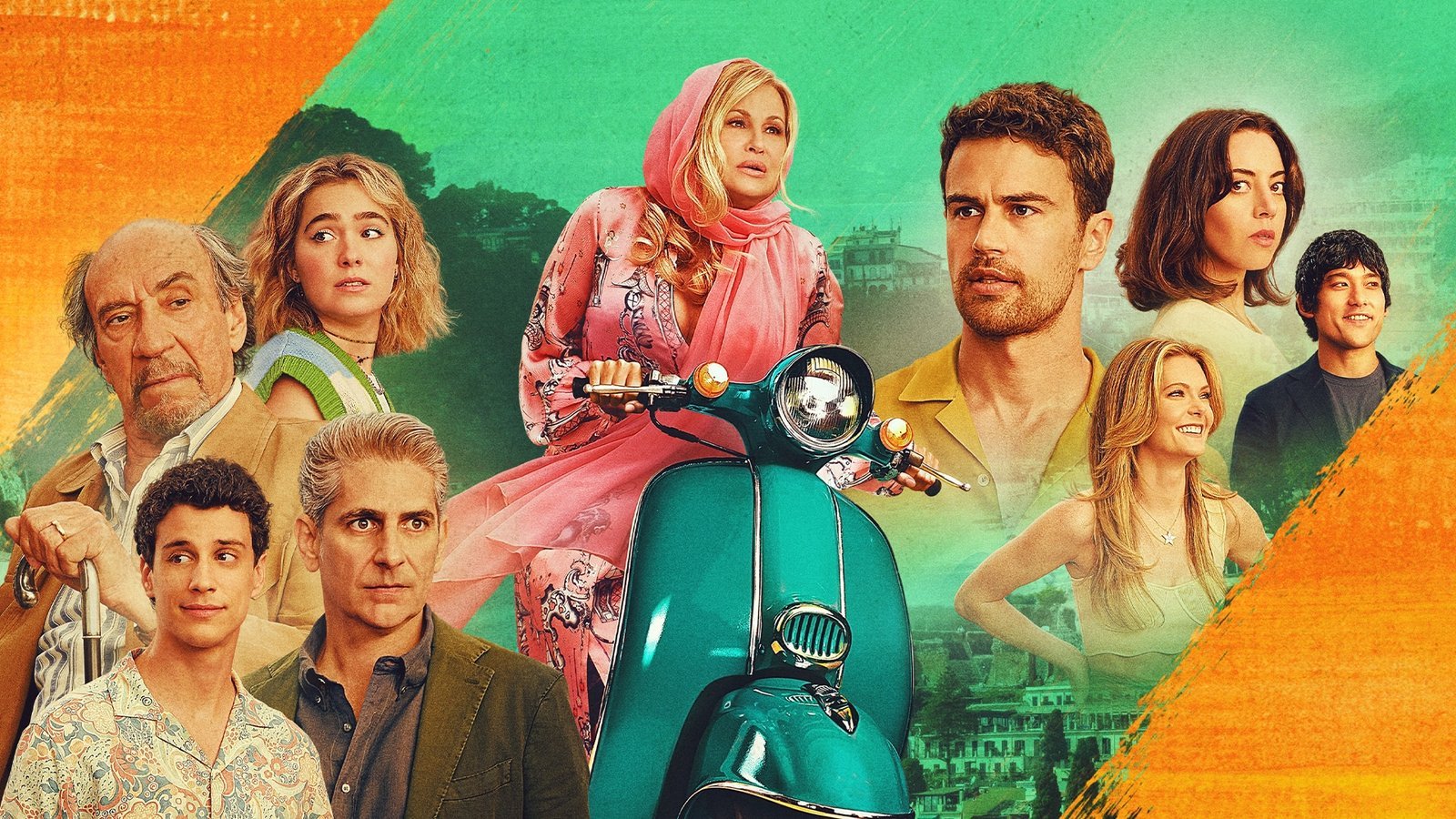 HBO’s Emmy(R)-winning anthology series THE WHITE LOTUS, from Mike White, will return for a third installment following a new group of guests at another White Lotus property.

The first installment, which premiered July 2021 and was set in Hawaii, received 20 Emmy(R) nominations across 13 categories and ten wins, the most wins of any program that year, including Outstanding Limited or Anthology Series.

The second installment, set in Sicily, debuted on October 30 and will conclude on December 11. Its first episode has already been watched by more than 7.6 million viewers, and last week the series hit an all-time weekly high, ranking as the #1 title overall on HBO Max.

Francesca Orsi, Executive Vice President, HBO Programming, Head of HBO Drama Series and Films quote: “Reflecting on THE WHITE LOTUS’ humble, run-and-gun origin as a contained pandemic production, it’s impossible not to be awestruck by how Mike orchestrated one of the buzziest and most critically acclaimed shows.

And yet, he’s only continued to reach new heights in season 2, which is the ultimate testament to Mike’s raw, unparalleled vision. His courage to explore the uncharted waters of the human psyche, paired with his signature irreverent humor and buoyant directing style, have us all dreaming of more vacation days at the resort we’ve come to adore. We couldn’t be more thrilled to get the chance to collaborate on a third season together.”

Mike White, creator, writer, and director quote: “There’s no place I’d rather work than HBO and there’s no people I’d rather partner with than Casey Bloys, Francesca Orsi, Nora Skinner and their incredible team. I feel so lucky to get this opportunity again and am excited to reunite with my amazingly talented collaborators on THE WHITE LOTUS.”