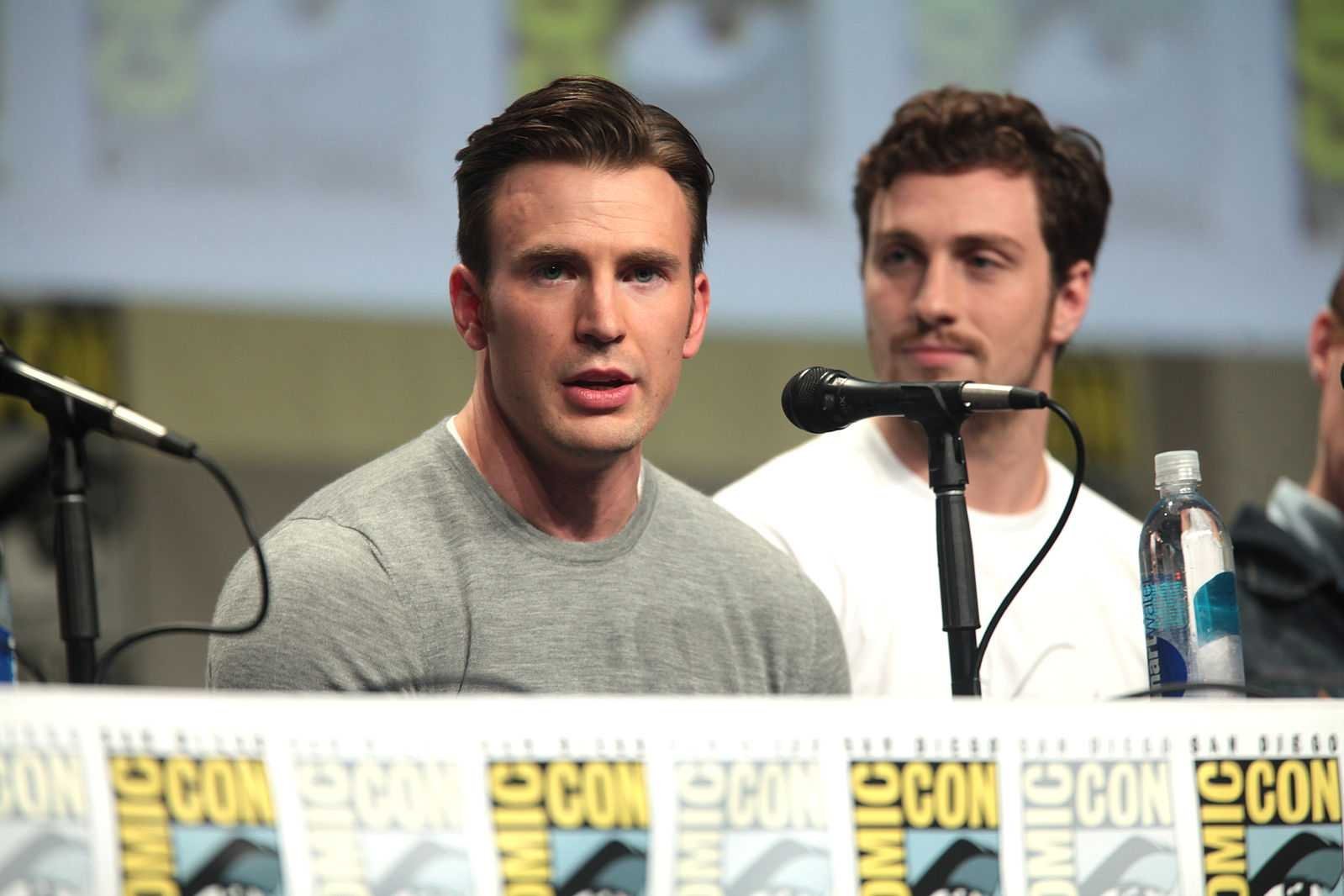 The mom of Chris Evans thinks it was “about time” her son was named People magazine’s Sexiest Man Alive.

The 41-year-old actor was revealed to have taken People magazine’s annual accolade earlier this week and his mother Lisa has admitted she will be telling “everyone” about his win.

Speaking to Boston’s WHDH TV 7NEWS news channel, she said: “My reaction was, ‘yeah, of course, it’s about time!’

While Lisa was unsurprised by the ‘Avengers: Endgame’ actor’s win, she revealed her son was shocked.

She said: “He’s always amazed at his own success, he’s amazed at what people think of him.”

And though she is proud of Chris’ new title, she thinks his friends will see it as a reason to poke fun at him.

She said: “[His friends] will absolutely give him grief about it, but – they’re very funny.”

Chris admitted when his win was announced that his mom would be “so happy” about it.

He said: “My mom will be so happy. She’s proud of everything I do, but this is something she can really brag about.”

The ‘Knives Out’ star admitted earlier this week he has to take better care of himself now he is in his 40s.

Read: ‘Bad Sisters’ Gets a Season 2 renewal at AppleTV+

Chris Evans said: “In the good ol’ days I could eat whatever I wanted, do a couple of workouts per week and be okay.

“That is not the case anymore. If I have two beers, I wear them. I haven’t had to play a role like Captain America in a while so things like diet and workout regimen haven’t been on my radar. But getting older, things are clicking and sore and it’s harder to wake up, you have less energy…

“You know what it is? It’s that it happened so quickly. A year ago I wasn’t thinking about any of this. I was someone who was lucky enough to not really think much of it in my 30s and then I hit 40 and it all came at once.”