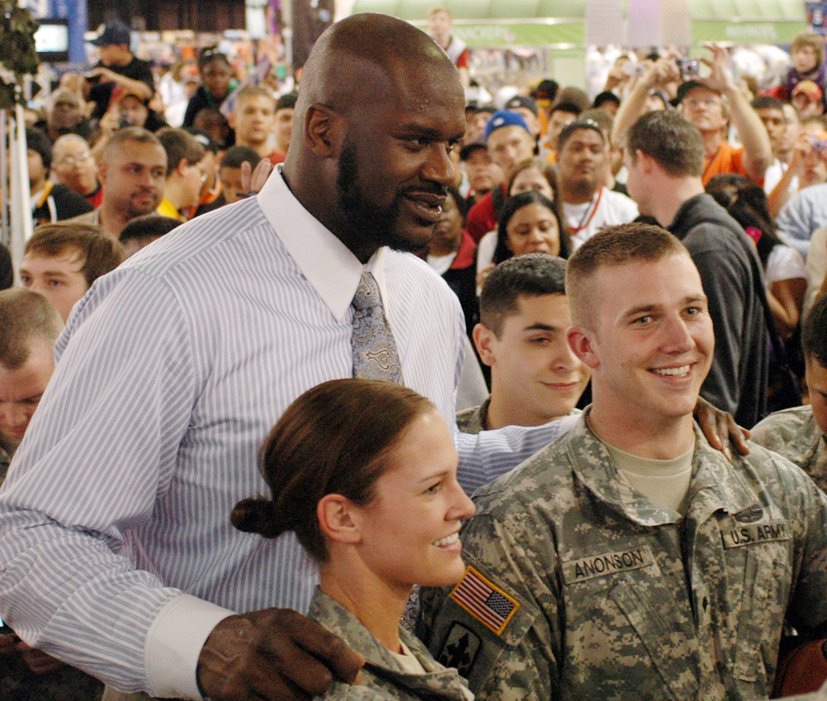 Synopsis: Featuring a series of revealing interviews with O’Neal, SHAQ tells the story of a basketball legend unlike any other, whose larger-than-life personality transcended the sport and transformed him into a cultural icon. The documentary series chronicles Shaq’s ascent to superstardom, as a dominant force who won four NBA championships, league MVP honors and changed the game. It also encompasses his life off the court, from his upbringing in a military family to his deepest personal relationships and prosperous broadcasting and business careers.

Shaquille O’Neal quote: “We kept this documentary real from the start, and I do feel like it is the most honest look into my life and career up until this point. This process allowed me to reflect publicly in a way I haven’t before, and I’m so proud of the work everyone has done to put it all together.”

Episode 4 “From Shaq to Shaquille”
Debut date: WEDNESDAY, DECEMBER 14 (9:00 – 9:45 p.m. ET/PT)
A champion once again in Miami before age and injuries lead Shaq to the next phase of his life.