‘Smallville’ Star Tom Welling Joins ‘The Winchesters’ on The CW 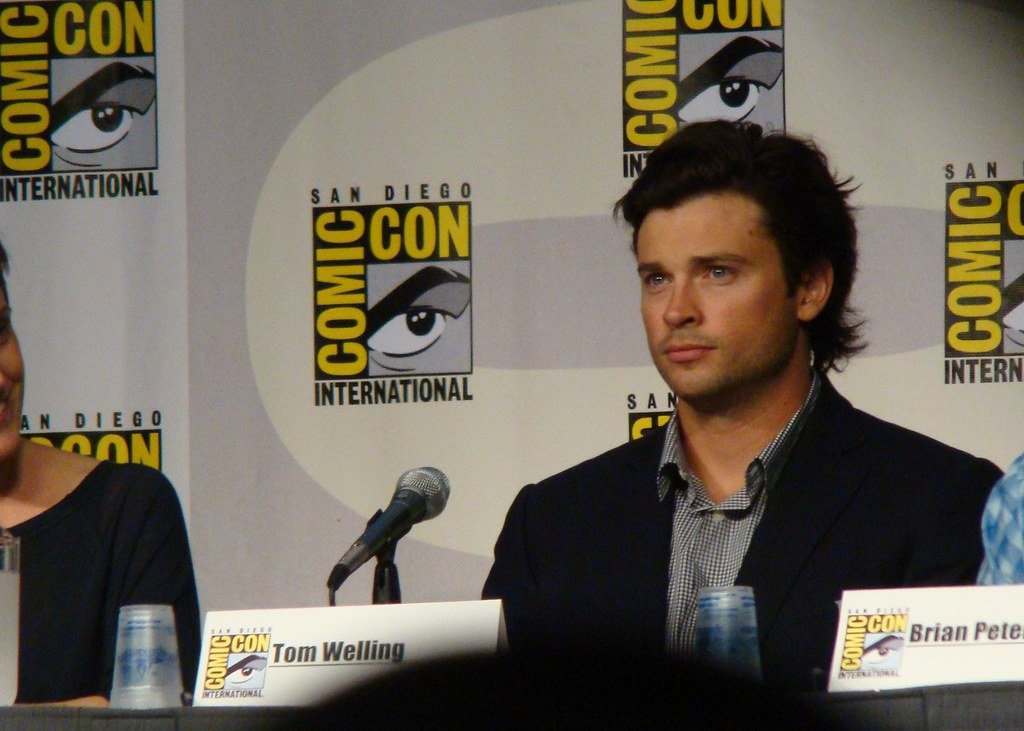 Tom Welling (“Professionals,” “Smallville”) has joined the cast of The CW’s new drama series THE WINCHESTERS, premiering Tuesday, October 11 (8:00-9:00pm ET). The news was announced today by THE WINCHESTERS producers and cast at New York Comic Con, with Welling making a surprise appearance.

Welling will appear in the recurring role as Samuel Campbell, Mary’s (Meg Donnelly) dad and the patriarch of the Campbell Hunting family. Samuel taught Mary everything he knows. Gruff and pragmatic, he’s a veteran Hunter who prefers actions over words – and it’s always his way or the highway. But when Samuel teams up with Mary and her friends to save the world, he won’t only have to defeat the most dangerous monster he’s ever faced – he’ll also have to mend his broken relationship with his daughter. Welling will make his first appearance as Samuel Campbell in episode seven.

“When we were discussing casting the iconic character of Samuel Campbell, everyone felt it had to be someone who could step into the role and provide instant gravitas and history,” said executive producer and showrunner Robbie Thompson. “Jensen and Danneel brought up the idea of Tom Welling and the second his name was mentioned we all knew he was the perfect person for the part. Tom is a fantastic actor and wonderful human, and we are so excited to be welcoming him to THE WINCHESTERS and the Supernatural Family.”

Read: Coolio has been cremated and his ashes ‘will be encased in jewelry for family’

Tom Welling became internationally known for playing Clark Kent on the hit television series “Smallville.” He was the only actor in the successful series that appeared in all 217 episodes, making him the longest-running, live-action actor in history to play Superman. In addition to starring in the show, Welling also directed seven episodes of the series. His other television credits include roles in “Batwoman,” “Undeclared,” “Judging Amy,” “Lucifer,” and he served as an executive producer on “Hellcats” starring Aly Michalka and Ashley Tisdale. Welling can next be seen starring in The CW’s new drama series “Professionals,” premiering Tuesday, October 11 (9:00-10:00pm ET) following the series premiere of THE WINCHESTERS.

Before Sam and Dean, there were their parents’ John and Mary. Told from the perspective of narrator Dean Winchester (Jensen Ackles), THE WINCHESTERS is the epic, untold love story of how John Winchester (Drake Rodger) met Mary Campbell and put it all on the line to not only save their love, but the entire world. A prequel to The CW’s long-running hit series “Supernatural,” THE WINCHESTERS is written and executive produced by Robbie Thompson. Jensen Ackles and Danneel Ackles executive produce via their Chaos Machine Productions. Glen Winter serves as executive producer and pilot director. David H. Goodman and John Showalter serve as executive producers. The series is from Chaos Machine Productions in association with Warner Bros. Television and CBS Studios.