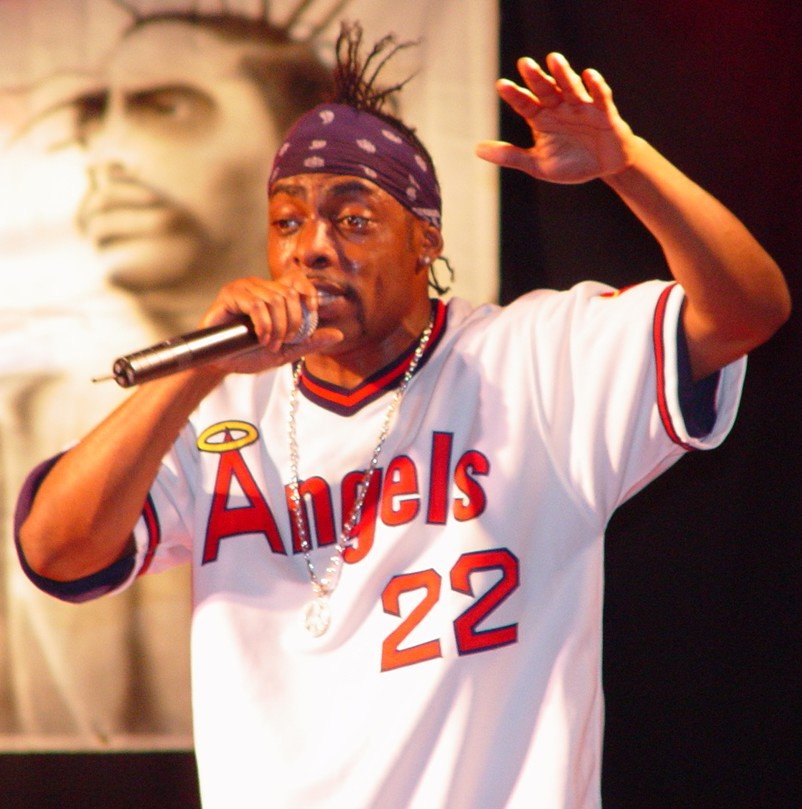 Coolio has been cremated and his ashes will reportedly be encased in jewelry for his family.

The outlet said a representative for the ‘Gangsta’s Paradise’ singer, who has 10 children, told them his kids will get a pendant to hold the ashes, along with a necklace.

It added: “A few other close family members will get them as well.”

TMZ also reported on Friday (07.10.22) each of the rapper’s sons and daughters will “get to pick customized inscriptions for their jewelry” and “the rest of Coolio’s ashes will go into an urn once all the necklaces are distributed”.

Coolio shared four of his children, Artisha, Brandi, Jackie, and Artis, with ex-wife Josefa Salinas whom he divorced in 2000.

He had a further six children named Grtis, Milan, Darius, Zhaneand and twins Kate and Shayne from different relationships.

Mail Online has reported the guest list for Coolio’s cremation was so “stringently limited that it even froze out some friends who had known him for decades”.

DailyMail.com said the measure was taken to prevent a “possible outbreak of tension between the mothers of his children”.

His long-term girlfriend Mimi Ivey, an exotic dancer and chef who had been with the rapper since 2012, revealed she knew Coolio was seeing other women and they had come to an arrangement as a couple.

Coolio, who overcame battles with poverty and drug addiction during his rise to fame, was last month discovered on a friend’s bathroom floor and pronounced dead of a suspected cardiac arrest.

Coolio’s long-term manager Jarez Posey told TMZ the rapper went to use the bathroom before his death and never came out.

The musician’s concerned friend eventually went to check on Coolio and found him collapsed on the floor.