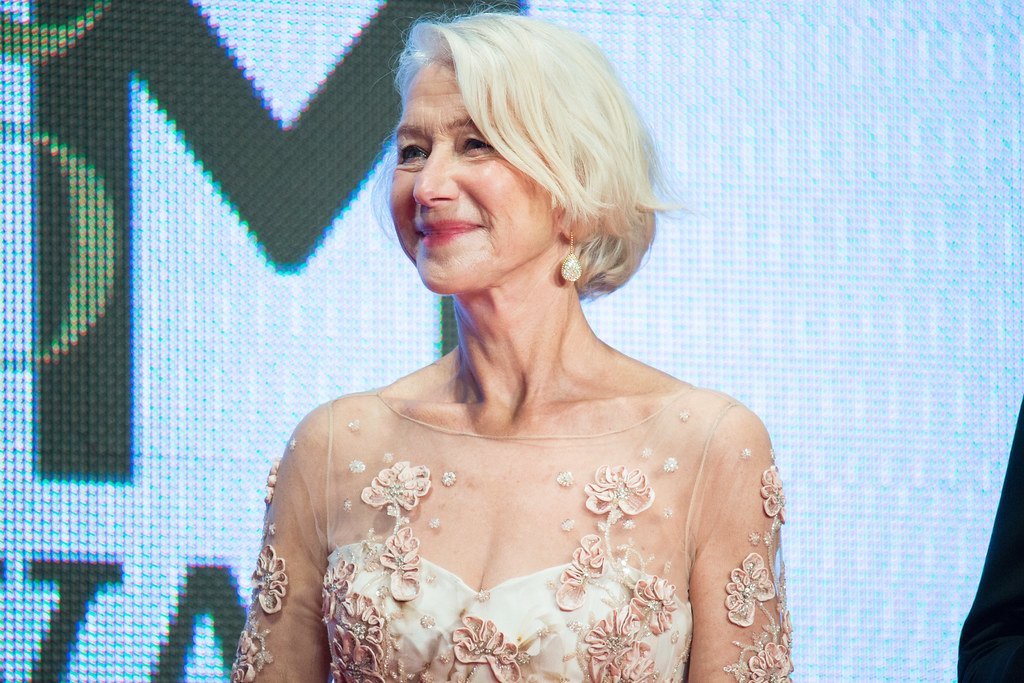 Paramount+ announced that Academy Award-winner Helen Mirren and Academy Award nominee Harrison Ford will star in the highly anticipated next installment of the “Yellowstone” origin story, previously announced as 1932 (working title). From Academy Award nominee Taylor Sheridan, the new series follows the record-breaking performance of 1883, the most-watched title ever on Paramount+ globally. Produced by MTV Entertainment Studios, 101 Studios and Bosque Ranch Productions, the series will debut on the service in December.

The next “Yellowstone” origin story will introduce a new generation of the Dutton family and explore the early twentieth century when pandemics, historic drought, the end of Prohibition, and the Great Depression all plague the mountain west, and the Duttons who call it home.

In addition to 1883 being a breakout hit for Paramount+, Sheridan also received a Writers Guild of America Awards nomination for his work on the pilot episode. On Paramount Network, “Yellowstone” had a record-breaking season four run attracting an average of 11 million total viewers, and recently garnered its first-ever Screen Actors Guild Awards(R) and Producers Guild Awards(R) nominations.

The new series is the latest addition to Sheridan’s growing slate on Paramount Network and Paramount+, which in addition to 1883 includes MAYOR OF KINGSTOWN and the upcoming series LIONESS, TULSA KING, 1883: THE BASS REEVES STORY and LAND MAN.

The service is also the streaming home to unmatched sports programming, including every CBS Sports event, from golf to football to basketball and more, plus exclusive streaming rights for major sports properties, including some of the world’s biggest and most popular soccer leagues. Paramount+ also enables subscribers to stream local CBS stations live across the U.S. in addition to the ability to stream CBSN for 24/7 news, CBS Sports HQ for sports news and analysis, and ET Live for entertainment coverage. For more information about Paramount+, please visit www.paramountplus.com and follow @ParamountPlus on social platforms.