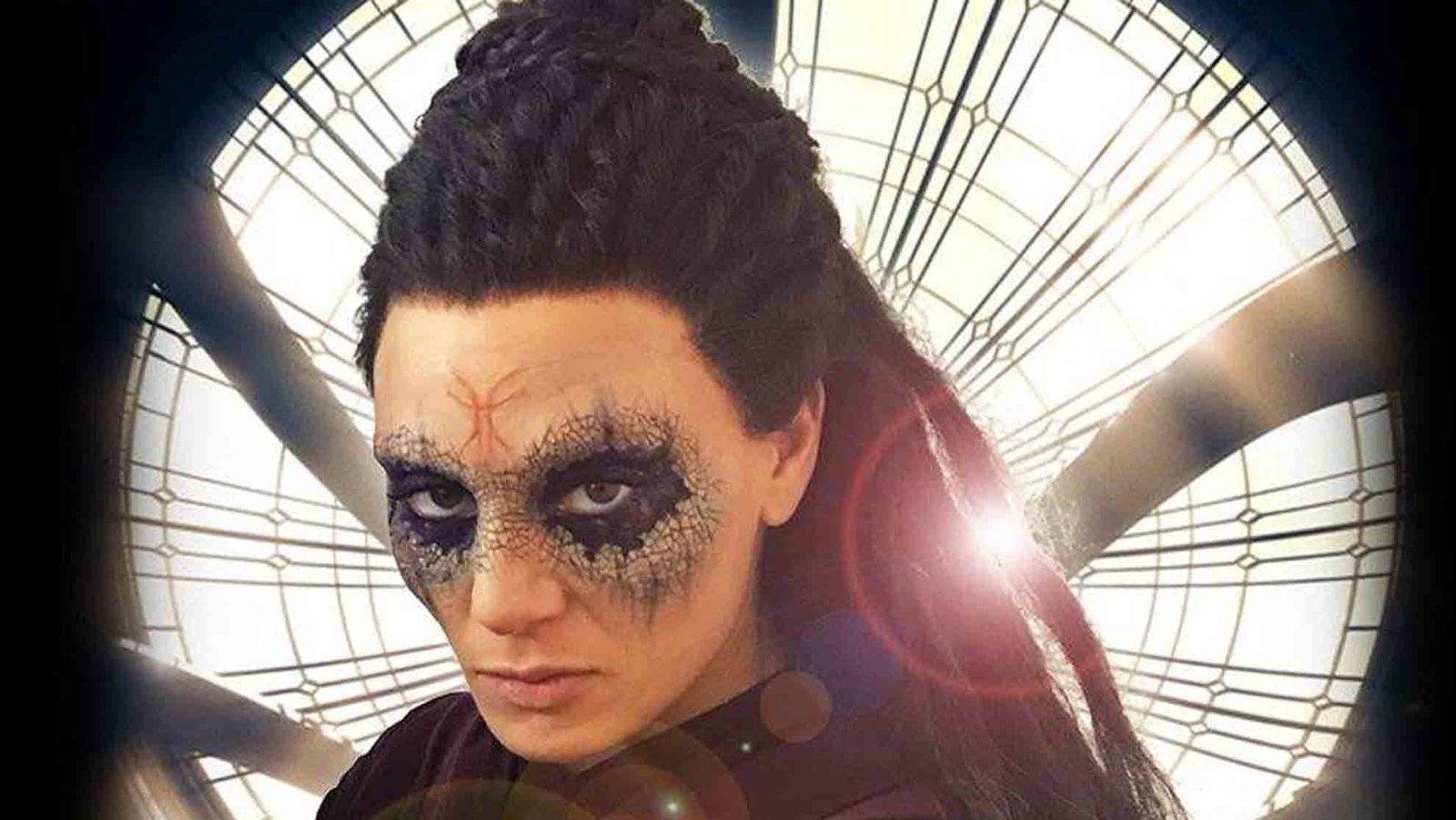 Doctor Strange actress Zara Phythian and her husband Victor Marke have been jailed for sexually abusing a 13-year-old girl together.

The star, who featured in the 2016 Marvel movie with Benedict Cumberbatch, was sentenced to eight years in prison while her martial arts instructor husband Victor Marke was sentenced to 14 years at Nottingham Crown Court on Monday (16.05.22).

Judge Mark Watson said that Marke, 59, was the “driving force behind the abuse”.

Addressing Phythian, 37, the judge added: “Whilst you denied in cross-examination that you were besotted with Victor Marke, on the evidence I have heard I am in no doubt that your deviance was shaped by the influence that he had upon you from an early age.”

The court heard how the pair had first met when he was her martial arts instructor before Phythian went on to have a successful career in martial arts as a stuntwoman and actress.

In a victim impact statement read to the court, the teenage victim explained how she had been a “cheeky and socially awkward” 13-year-old who was an easy target for the couple.

She said: “You robbed me of my innocence, corrupted me… leaving me unable to create good and balanced relationships.”

The teenager had told the court how she would regularly stay with the couple at their home and recalled how Phythian gave her rum and asked her if she wanted to play “dares” before Marke had sex with the pair.

The abuse continued until she turned 18 and included Marke asking her to record him and Phythian together in an “attempt to recreate pornographic scenes”.

As she was led away to the cells, Phythian waved at the public gallery as a woman shouted “I love you Zara”.