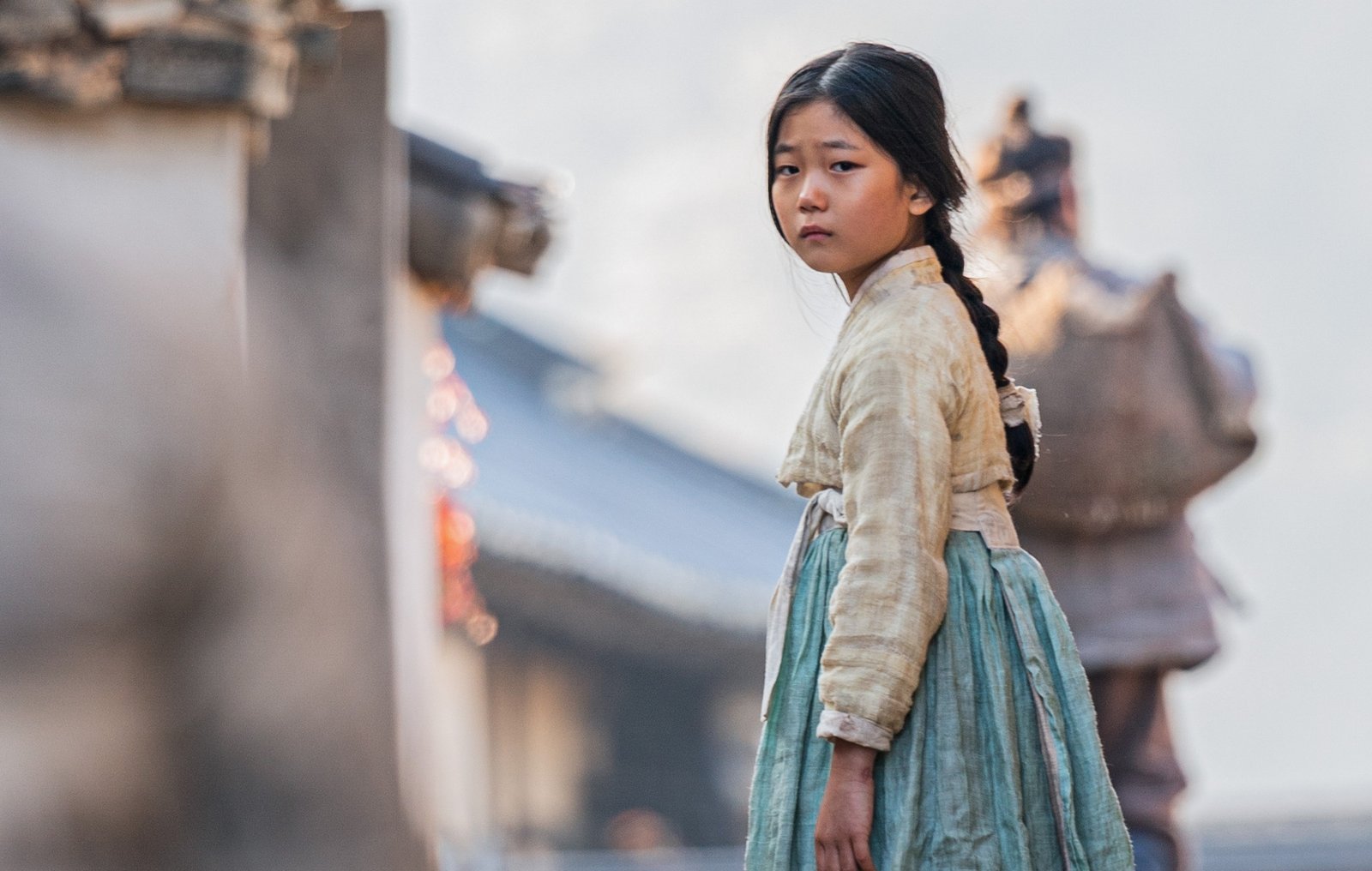 Apple TV+ announced a second season renewal for “Pachinko,” the acclaimed drama series created by Soo Hugh and based on the bestselling novel. The early pick-up comes ahead of the season one finale of “Pachinko” on Friday, April 29, 2022.

Following its debut on Apple TV+ last month, the global hit series “Pachinko” received broad critical acclaim and was hailed as “one of the best things on TV,” “TV’s newest masterpiece,” “a triumph” and “one of the best adaptations of all time.”

“Words cannot express my joy in being able to continue telling the extraordinary story of this indomitable family,” said creator, writer and executive producer Soo Hugh. “I’m grateful to the amazing team at Apple and Media Res studio for believing and supporting this show and to our passionate fans who have cheered us on. It’s an honor to be able to continue working with this amazing cast and crew.”

Epic in scope and intimate in tone, “Pachinko” tells an unforgettable story of war and peace, love and loss, triumph and reckoning. The new season will continue the riveting story that spans generations and is told across three languages – Korean, Japanese, and English.

“Pachinko” chronicles the hopes and dreams of a Korean immigrant family across four generations as they leave their homeland in an indomitable quest to survive and thrive. Starting in South Korea in the early 1900s, the story is told through the eyes of a remarkable matriarch, Sunja, who triumphs against all odds.

In this Friday’s season finale episode, Sunja learns that Isak has been arrested and searches for him with the aid of her young son. Solomon makes a fateful decision.

In addition to “Pachinko,” it was recently announced that Soo Hugh will create, co-showrun and executive produce new Apple Original limited series, “The White Darkness,” which will be executive produced by Theresa Kang-Lowe through Blue Marble Pictures. The second season of “Pachinko” will also stream alongside new and returning Apple Originals hailing from Media Res, including the Emmy, SAG and Critics Choice Award-winning “The Morning Show,” which recently received a season three renewal; and, the highly anticipated and star-studded climate change anthology series “Extrapolations” from writer, director and executive producer Scott Z. Burns.

Apple TV+ is available to watch across all your favorite screens. After its launch on November 1, 2019, Apple TV+ became the first all-original streaming service to launch around the world, and has premiered more original hits and received more award recognitions faster than any other streaming service in its debut. To date, Apple Original films, documentaries and series have been honored with 243 wins and 963 awards nominations.