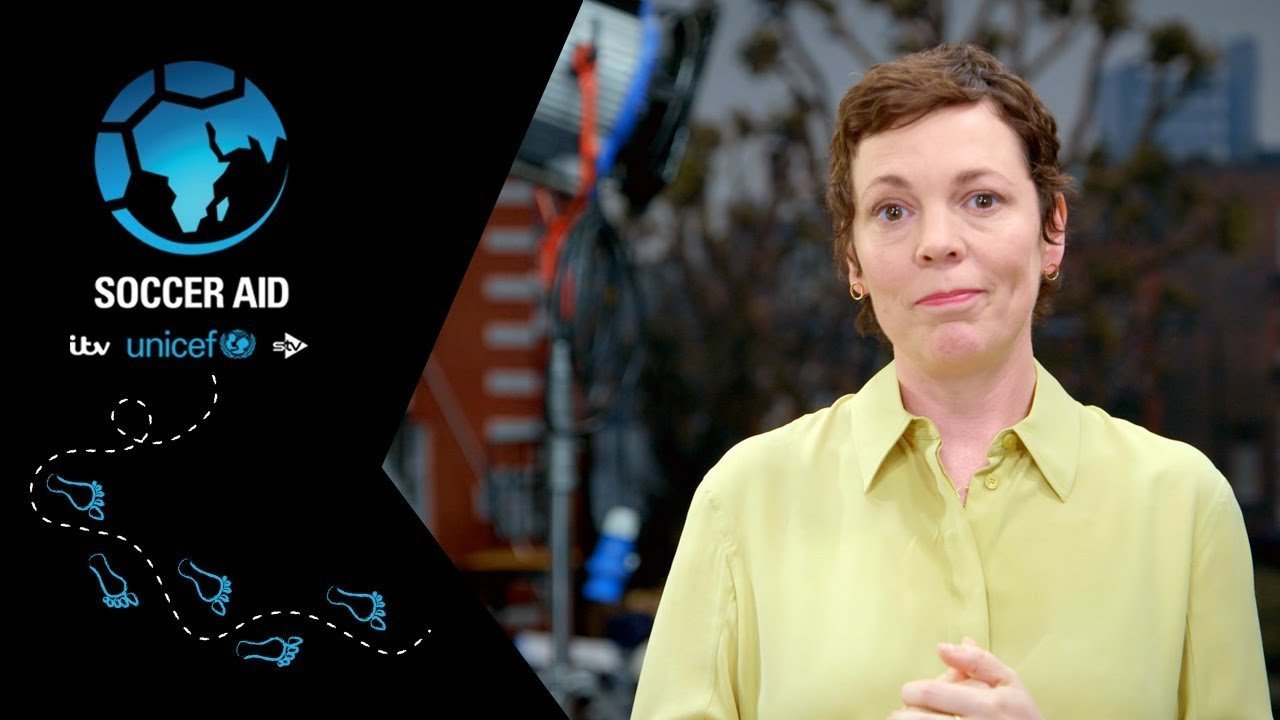 Great Expectations is the coming-of-age story of an orphan nicknamed “Pip.” Dickens first released it in a series of weekly chapters beginning in December 1860 before it was subsequently published as a novel.

Knight will write and executive produce Great Expectations, which will also be executive produced by Tom Hardy, Ridley Scott, Dean Baker, David W. Zucker, Kate Crowe and Mona Qureshi for the BBC – the team behind A Christmas Carol. Great Expectations will be produced by FX Productions in association with the BBC, Scott Free and Hardy Son & Baker. Lucy Forbes (The End of the F***ing World, In My Skin, This is Going to Hurt) will serve as lead director.

Great Expectations is the second Dickens adaptation penned by Knight, following the hit limited series A Christmas Carol. Great Expectations and A Christmas Carol are the first two in a series of adaptations of Dickens’ novels commissioned by Piers Wenger, Director of Drama and Charlotte Moore, Chief Content Officer at the BBC and FX. The BBC and FX also produced the acclaimed drama series Taboo, starring Tom Hardy, written by Steven Knight and produced by Knight, Hardy, Chips Hardy, Ridley Scott, Dean Baker and Kate Crowe.

Olivia Colman was most recently seen in Maggie Gyllenhaal’s directorial debut, The Lost Daughter, opposite Dakota Johnson, Jessie Buckley and Peter Saarsgard. The film is based on the novel of the same name by best-selling author Elena Ferrante, which follows a college professor (Colman) who confronts her unsettling past after meeting a woman (Johnson) and her young daughter while on vacation in Italy. For this role, Colman received nominations for an Academy Award, Golden Globe, SAG Award and Critics Choice Award, and won the Gotham Award in the category of Outstanding Lead Performance in 2021.

Colman will next be seen in Emer Reynolds’ comedy Joyride opposite Charlie Reid. The film follows “Joy” (Colman), a discontented mother who ends up accidentally going on a road trip with “Mully” (Reid) a 12-year-old who steals the taxi she’s unknowingly asleep in, leading to an unlikely friendship. Vertigo Releasing is slated to debut the film in the U.K. and Ireland later this year.

Next year, Colman will be in Paul King’s Wonka alongside Timothée Chalamet and Sally Hawkins. Set as a prequel to Charlie and the Chocolate Factory, it follows the origin story of Willy Wonka based on characters created by Roald Dahl. Warner Bros is slated to release the film March 17, 2023.

Colman is currently in production on Sam Mendes’ film, Empire of Light, opposite Micheal Ward. The film is a love story set in and around a beautiful old cinema on the South Coast of England in the 1980s. It will be the first solo original screenplay written by Mendes. Searchlight Pictures is attached to distribute the film.

Last year, Colman was seen starring in the HBO/SKY limited series, Landscapers, opposite David Thewlis. The series, created and written by screenwriter Ed Sinclair, was inspired by real-life events, telling the story of a couple in the northern English city of Nottingham who become the focus of an investigation when two dead bodies are discovered in a back garden. Colman and Sinclair’s South of the River Pictures co-produced the series.

Also in 2021, Colman won an Emmy Award in the category of Outstanding Lead Actress in A Drama Series for her role as Queen Elizabeth II in Season 4 of the critically acclaimed Netflix Original series, The Crown, opposite Tobias Menzies and Helena Bonham Carter. This is a reprisal of her role from Season 3, for which she won a Golden Globe Award in the category of Best Performance by an Actress in a Drama Television Series in 2019. Across both seasons, she also received nominations for a BAFTA, SAG and Critics Choice Awards.

On television, Colman was previously seen in the BBC/Amazon’s award-winning Fleabag in her role as “Godmother” for which she garnered an Emmy nomination in 2019 for Best Supporting Actress for her work in the final season of the series and previously, a Television BAFTA nomination in the category of Best Female Performance in a Comedy Programme in 2017.

Also on the small screen, Colman won a Golden Globe in the category of Best Performance by an Actress in a Supporting Role in a Series, Limited Series or Motion Picture Made for Television, for her portrayal of ‘Angela Burr’ in the BBC/AMC’s The Night Manager. Prior to that, she also won a Television BAFTA for Leading Actress in 2014 for her role as ‘DS Ellie Miller’ in the acclaimed ITV series Broadchurch, which ran for three seasons. In 2013, Colman was the double award-winner at the Television BAFTA’s, winning Female Performance in a Comedy Programme for her reoccurring role in BBC’s Twenty Twelve, as well as Best Supporting Actress for her role in BBC’s Accused. Colman has also received a Television BAFTA nomination in the category of Best Female Performance in a Comedy Programme in 2015 for her role as “Alex Smallbone” in BBC’s Rev.