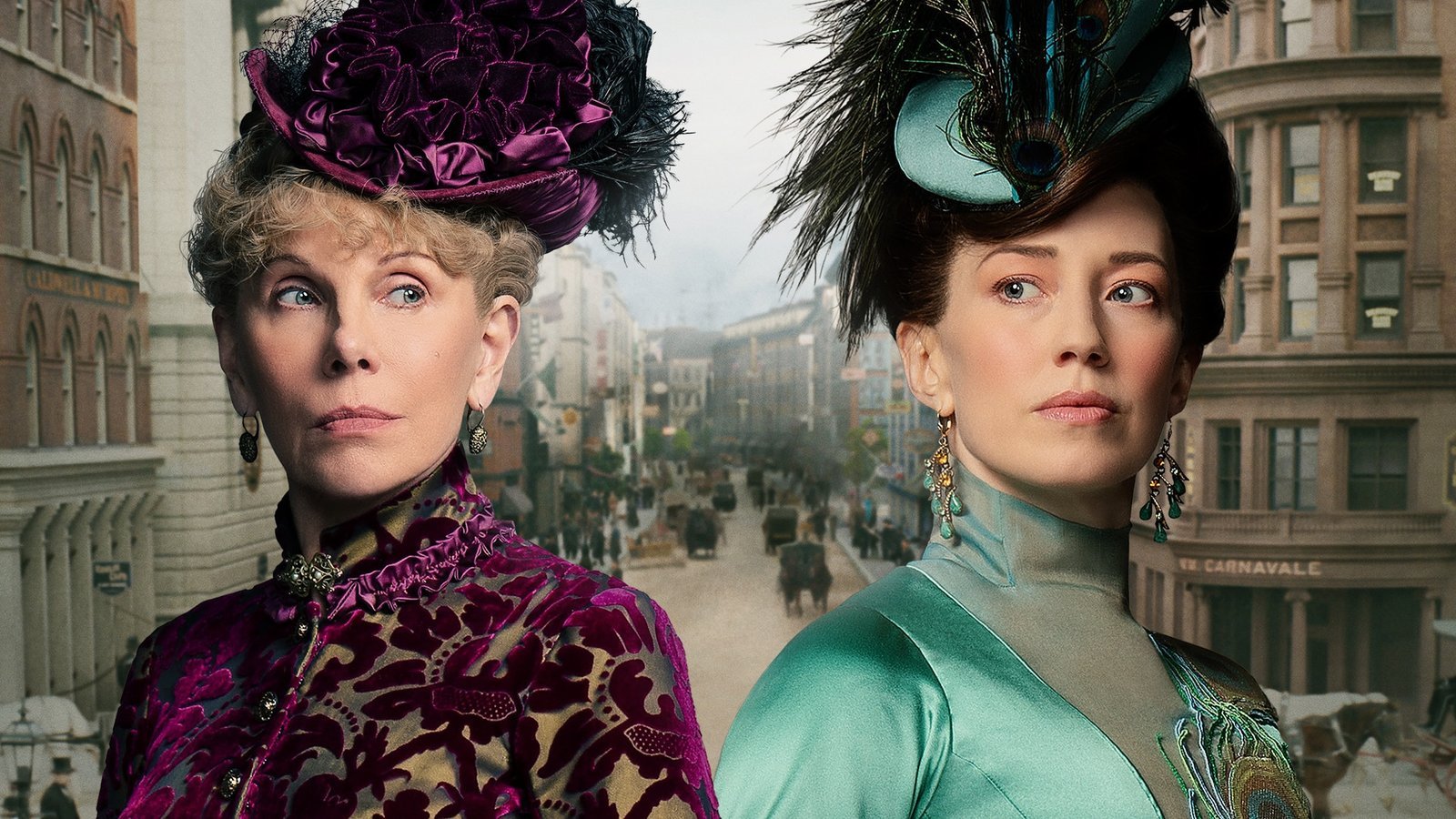 HBO drama series THE GILDED AGE has been renewed for a second season. From creator Julian Fellowes (“Downton Abbey”), HBO’s THE GILDED AGE debuted on January 24 with episodes currently streaming on HBO Max.

Logline: The American Gilded Age was a period of immense economic change, of great conflict between the old ways and brand new systems, and of huge fortunes made and lost. Against the backdrop of this transformation, HBO’s The Gilded Age begins in 1882 with young Marian Brook (Louisa Jacobson) moving from rural Pennsylvania to New York City after the death of her father to live with her thoroughly old money aunts Agnes van Rhijn (Christine Baranski) and Ada Brook (Cynthia Nixon). Accompanied by Peggy Scott (Denée Benton), an aspiring writer seeking a fresh start, Marian inadvertently becomes enmeshed in a social war between one of her aunts, a scion of the old money set, and her stupendously rich neighbors, a ruthless railroad tycoon and his ambitious wife, George (Morgan Spector) and Bertha Russell (Carrie Coon). Exposed to a world on the brink of the modern age, will Marian follow the established rules of society, or forge her own path?

Read: It’s Official! ‘Reacher’ starring Alan Ritchson will be back for Season 2 on Prime Video

IndieWire called the series “expansive” and “stunning,” while NPR applauded the show as “brilliantly cast and beautifully shot… addicting and juicy.”

The first episode of THE GILDED AGE premiered as HBO’s best Monday night debut since “Chernobyl.”

Francesca Orsi, Executive Vice President, HBO Programming quote: “Julian Fellowes and the entire GILDED AGE family have thoroughly captivated us with their tale of late 19th century New York City extravagance. Along with our partners at Universal Television, we couldn’t be prouder to embark on a season two journey with this extraordinarily talented team.”

Erin Underhill, President, Universal Television quote: “The first season of THE GILDED AGE is the beginning of an epic story that introduced a fascinating world full of intriguing characters. The scope of Julian’s vision is ambitious, and we’re thrilled to continue to explore the depths of this fascinating era with HBO.”