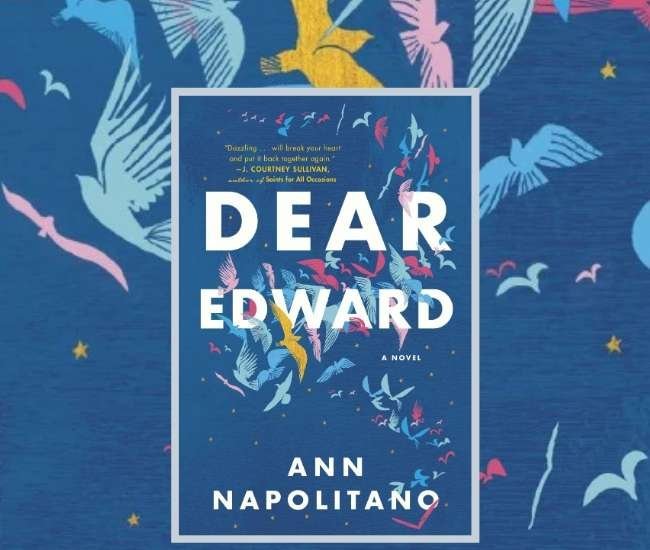 Apple TV+ announced a series order for “Dear Edward,” a new 10-episode drama series based on the novel by Ann Napolitano that will be written, showrun and executive produced by Jason Katims (“Friday Night Lights,” “Parenthood,” “As We See It”), and marks the first series order to hail from his overall deal with Apple TV+.

Based on the bestselling novel, “Dear Edward” is set to star Emmy Award-nominee Connie Britton (“The White Lotus,” “Friday Night Lights”), reuniting Katims and Britton following their Emmy-winning collaboration on “Friday Night Lights,” along with Taylor Schilling (“Pam and Tommy,” “Orange is the New Black”) and Colin O’Brien (“Mr. Harrigan’s Phone,” “Wonka”), with Fisher Stevens (“Palmer”) set to direct the first episode and serve as executive producer on the pilot.

“Dear Edward” tells the story of Edward Adler (played by O’Brien), a 12-year-old boy who survives a devastating commercial plane crash that kills every other passenger on the flight, including his family. As Edward and a diverse ensemble of others affected by the tragedy try to make sense of life after the crash, unexpected friendships, romances and communities are formed. The new series is a heartbreaking, life-affirming, and uplifting story about survival, resilience, connection, and the examination of what makes us human.

The series joins an expanding offering of highly anticipated projects developed and produced by Apple Studios, including soon to premiere series “WeCrashed,” based on the hit podcast starring award winners Jared Leto and Anne Hathaway, who both also serve as executive producers; and “The Last Days of Ptolemy Grey,” a new limited series based on the moving novel by best-selling author Walter Mosley, and starring Samuel L. Jackson and Dominique Fishback. Additional projects hailing from Apple Studios include “Masters of the Air,” from Steven Spielberg’s Amblin Television and Tom Hanks and Gary Goetzman’s Playtone; “High Desert,” a comedy series starring Patricia Arquette, who will also executive produce alongside director Ben Stiller; recently announced limited series “Manhunt,” created by Emmy, Golden Globe, PGA and WGA-nominated writer/producer Monica Beletsky;”City on Fire,” a new drama inspired by the acclaimed novel of the same name, and written and executive produced by Josh Schwartz and Stephanie Savage, and more.