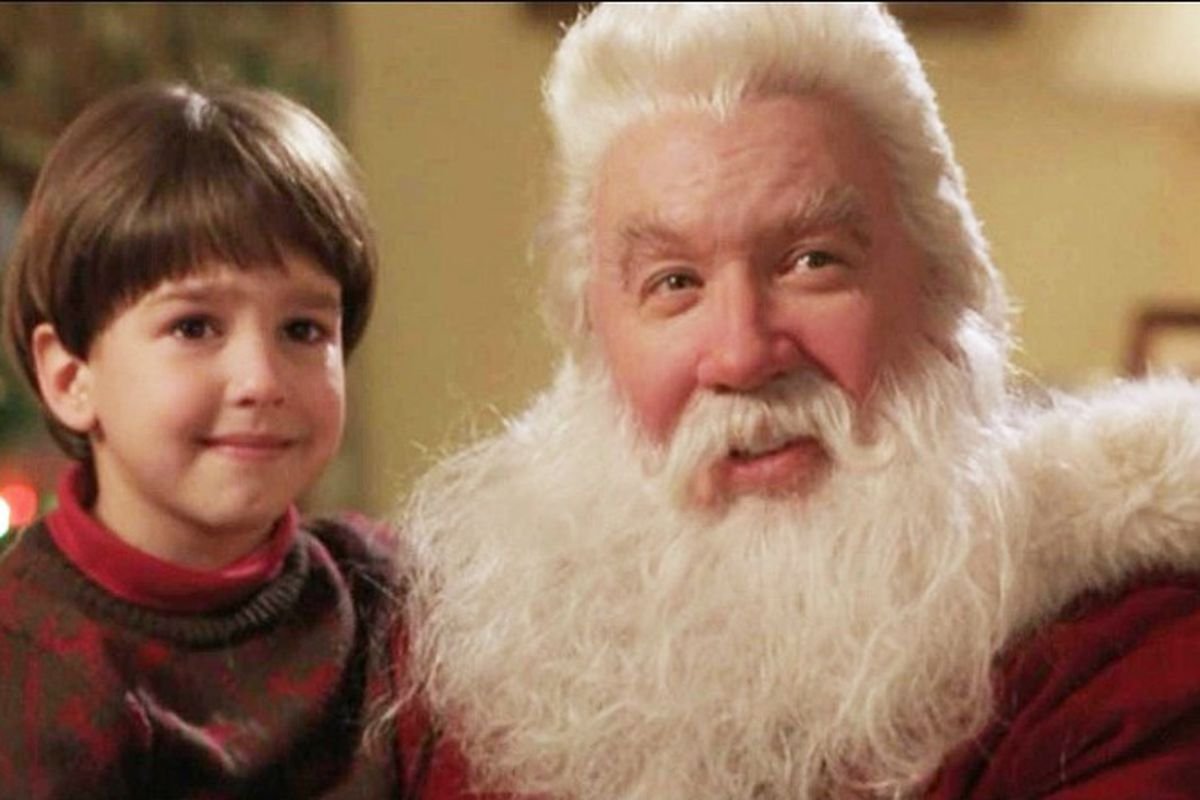 Tim Allen is preparing to reprise the role of Scott Calvin, aka Santa Clause.

The 68-year-old actor previously starred in the ‘Santa Clause’ film trilogy, between 1994 and 2006, and he’s now preparing to reprise the role of Scott Calvin, aka Santa Clause, for the upcoming series.

A logline for the show explains: “In the Disney+ series, Scott Calvin is on the brink of his 65th birthday and realizing that he can’t be Santa forever. He’s starting to lose a step in his Santa duties, and more importantly, he’s got a family who could benefit from a life in the normal world, especially his two kids who have grown up at the Pole.

“With a lot of elves, children, and family to please, Scott sets out to find a suitable replacement Santa while preparing his family for a new adventure in a life south of the pole.”

Production for the new series will begin in Los Angeles in March, The Wrap reports.

Tim previously admitted that he relished playing the part of Santa Clause.

Speaking about shooting ‘The Santa Clause 2’, he shared: “It was fun because the children on the set – the elves – actually believed that I was Santa Clause. It was a tremendous amount of responsibility on my shoulders and I didn’t want to disappoint them. I had to stay in character all the time so I couldn’t swear or get mad.

“The elves would gaze at me all day long and ask me ridiculous questions about Christmas. The older ones, who were 13 or 14, would say “that’s not Santa, that’s an actor”. I’d say ‘Are you sure I’m an actor? Are you sure you want to irritate Santa?'”