Taylor Swift is The Beatles of Her Generation, Says Billy Joel 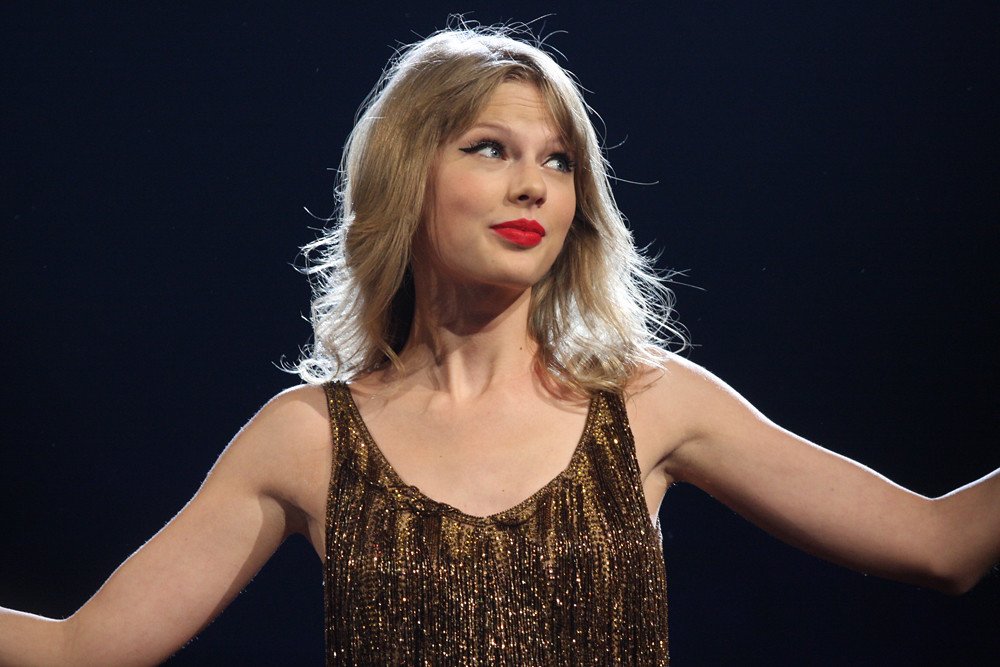 ‘Piano Man’ legend Billy Joel has compared Taylor Swift to The Beatles, and insisted the ‘Shake It Off’ hitmaker is this generation’s version of the Fab Four.

The ‘We Didn’t Start The Fire’ legend compared the country-turned-pop singer to iconic ‘Hey Jude’ band as he weighed in on both the ‘Shake If Off’ star and ‘Easy On Me’ hitmaker. Adele.

Asked for his opinion on current artists, he told USA Today: “Adele is a phenomenal singer, kind of a [Barbra] Streisand throwback.

“Taylor [Swift] is also a very talented girl and she’s productive and keeps coming up with great concepts and songs and she’s huge. You have to give her high marks. She knows music and she knows how to write. She’s like that generation’s Beatles.”

Meanwhile, the 73-year-old father of two – who has daughters Remy, four, and Della Rose, six, with wife Alexis Roderick – admitted while he doesn’t listen to much pop music nowadays, his kids keep him up to date and they love hearing contemporary stars referencing the ‘Piano Man’ legend.

He added: “My kids listen to pop music – I really don’t too much – and I’ll be in the car with them when they make me turn (the radio) on and I might hear a reference to me. Della came home from school one day and said, “Daddy, everybody knows who you are!”

And Billy explained that despite the younger generation knowing who he is, as a child he never listened to “his parents’ music”.

He said: “When I was a kid, my generation didn’t take to my parents’ music. They liked classical but also Sinatra and probably Perry Como and those kinds of singers. We kind of left them in the past and moved on to the new stuff, the Elvis generation and the Beatles generation and disco and the ’80s.

“We weren’t a back-looking generation and there are a lot of younger people now looking backward and they like their parents’ music, which is a strange phenomenon. I look out (in the crowd) and see so many young people. I’m grateful for it, especially because they make more noise. It’s a great mix.”