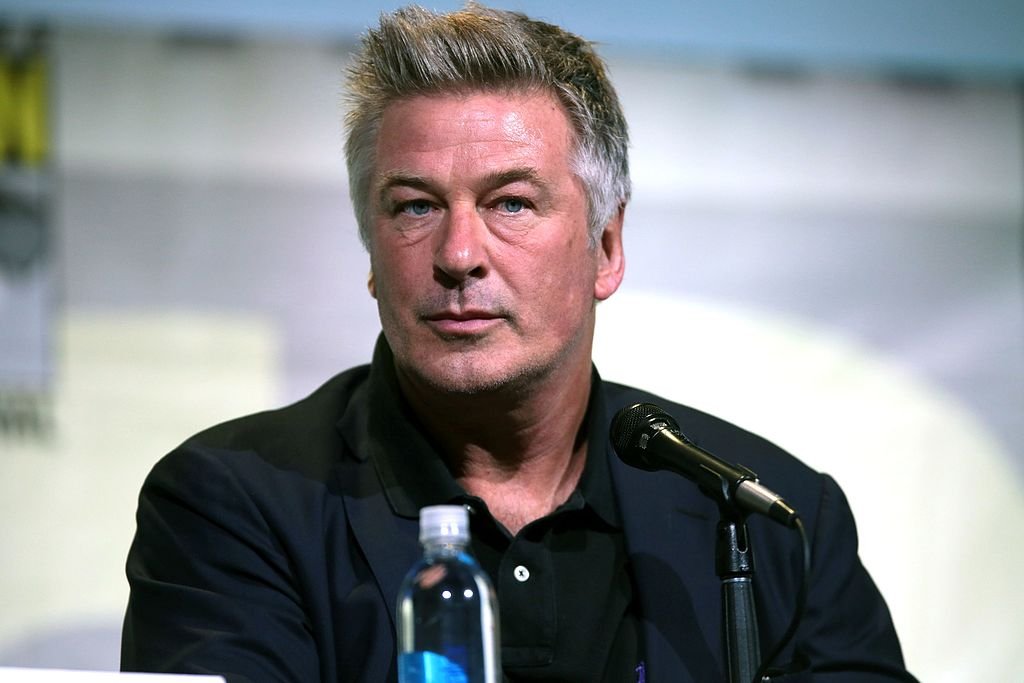 Alec Baldwin has recorded a TV interview about the shooting incident on the set of ‘Rust’ and insisted “didn’t pull the trigger” on the gun that killed Halyna Hutchins.

The cinematographer was shot on the set of the movie ‘Rust’ on October 21 – but Alec has insisted he didn’t pull the trigger on the gun.

In a preview of his upcoming interview with ABC News, the actor said: “The trigger wasn’t pulled. I didn’t pull the trigger. I would never point a gun at someone and pull the trigger on them, never.”

However, the preview for the 63-year-old actor’s interview with George Stephanopoulos doesn’t include an explanation of how the shot was fired.

Alec also revealed that he couldn’t explain how a bullet ended up in the gun, which was actually intended to be a prop for the Western movie.

He said: “Someone put a live bullet in a gun. A bullet that wasn’t even supposed to be on the property.”

And the actor – who becomes visibly emotional during the interview – admitted he’s still struggling to come to terms with the tragedy.

He shared: “Even now, I find it hard to believe that [the incident occurred]. It doesn’t seem real to me.”

In October, Alec Baldwin described the tragic incident as a “one in a trillion episode”.

The movie star also revealed he was keen to offer support to Hutchins’ husband.

“He’s in shock. He has a nine-year-old son. We are in constant contact with them, because we’re very worried about his family, his kid.”