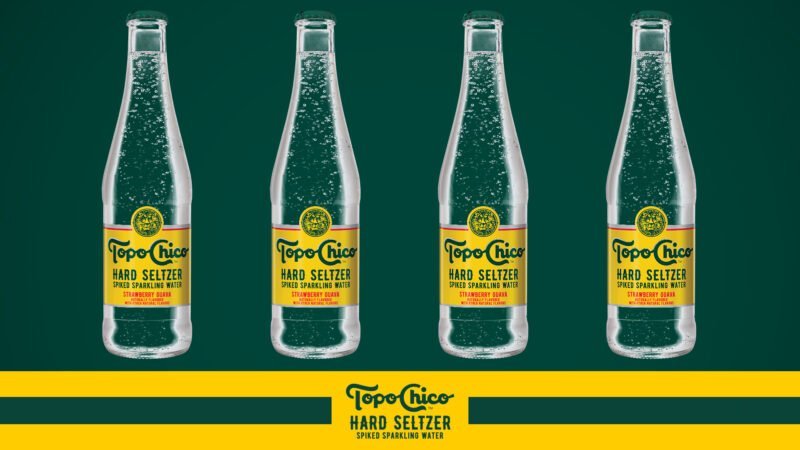 “We couldn’t think of a better way to celebrate the holidays than surprising our biggest fans with Topo Chico Hard Seltzer in glass bottles,” Matt Escalante, senior director of hard seltzers at Molson Coors Beverage Company, said. “There’s something incredibly special about drinking Topo Chico Hard Seltzer straight from the bottle and can’t wait for drinkers to pop something with a bit more character this season and beyond.”

The debut of glass bottles concludes a jam-packed launch year for Topo Chico Hard Seltzer, which will be quickly followed in 2022 by national expansion in January and the launch of the Topo Chico Margarita Hard Seltzer variety pack this spring.