Spice Girls in talks for 2023 tour 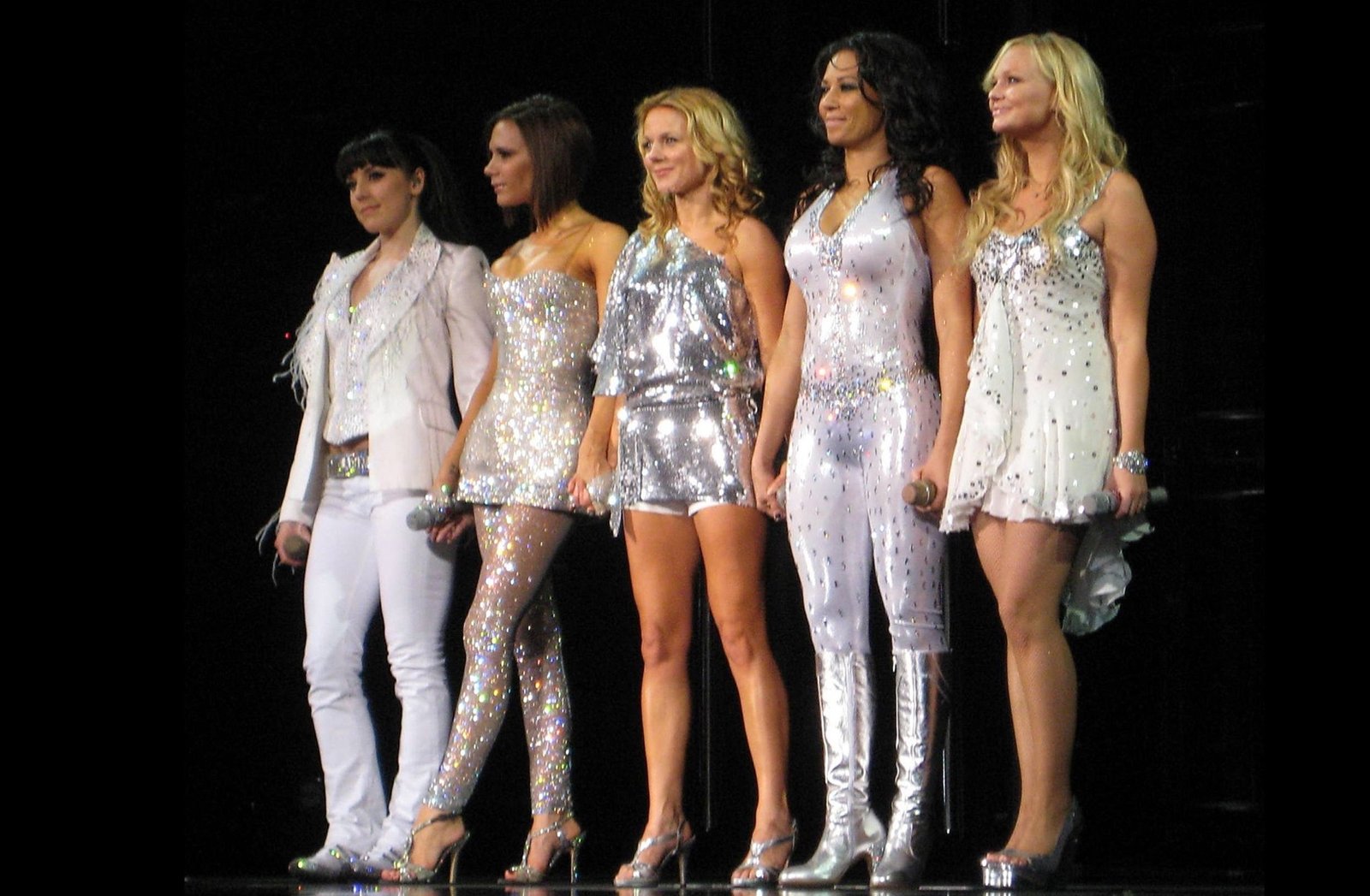 The Spice Girls are in confidential talks about a 2023 world tour and they are hoping that Victoria Beckham could make a cameo.

Mel B, Emma Bunton and Geri Horner were spotted arriving at the Mandeville Hotel in London for a meeting last week and bandmate Mel C reportedly joined in from Los Angeles via Zoom.

An insider told The Sun on Sunday newspaper: “The four girls have been discussing a world tour for a while, and this — very confidential — meeting was put in the diary so they could iron out the final details.

“The current plan is the tour will begin in Australia and go from there. They are all very excited that the wheels are now in motion, and are hoping to give their fans a 2023 tour bigger and better than 2019.”

The group were reportedly encouraged to reunite by superfan Adele, who attended one of the concerts from their previous world tour.

Read: Adele: I thought the people I dated would ‘sell a story’ on me

The insider added: “One person who will definitely be in the audience is Adele.

“She is a real superfan, and told Mel seeing the girls in 2019 made her year.”

Victoria Beckham did not attend the meeting but her bandmates are reportedly trying to convince her to perform during one of the concerts.

Fashion designer Victoria didn’t take part in the 2019 world tour and said at the time: “It took me a lot of courage not to go on tour with the Spice Girls again, but to be the one who says, ‘You know, I’m not doing it because things feel different now than they used to’.

“I’d rather concentrate on my family and my company.”