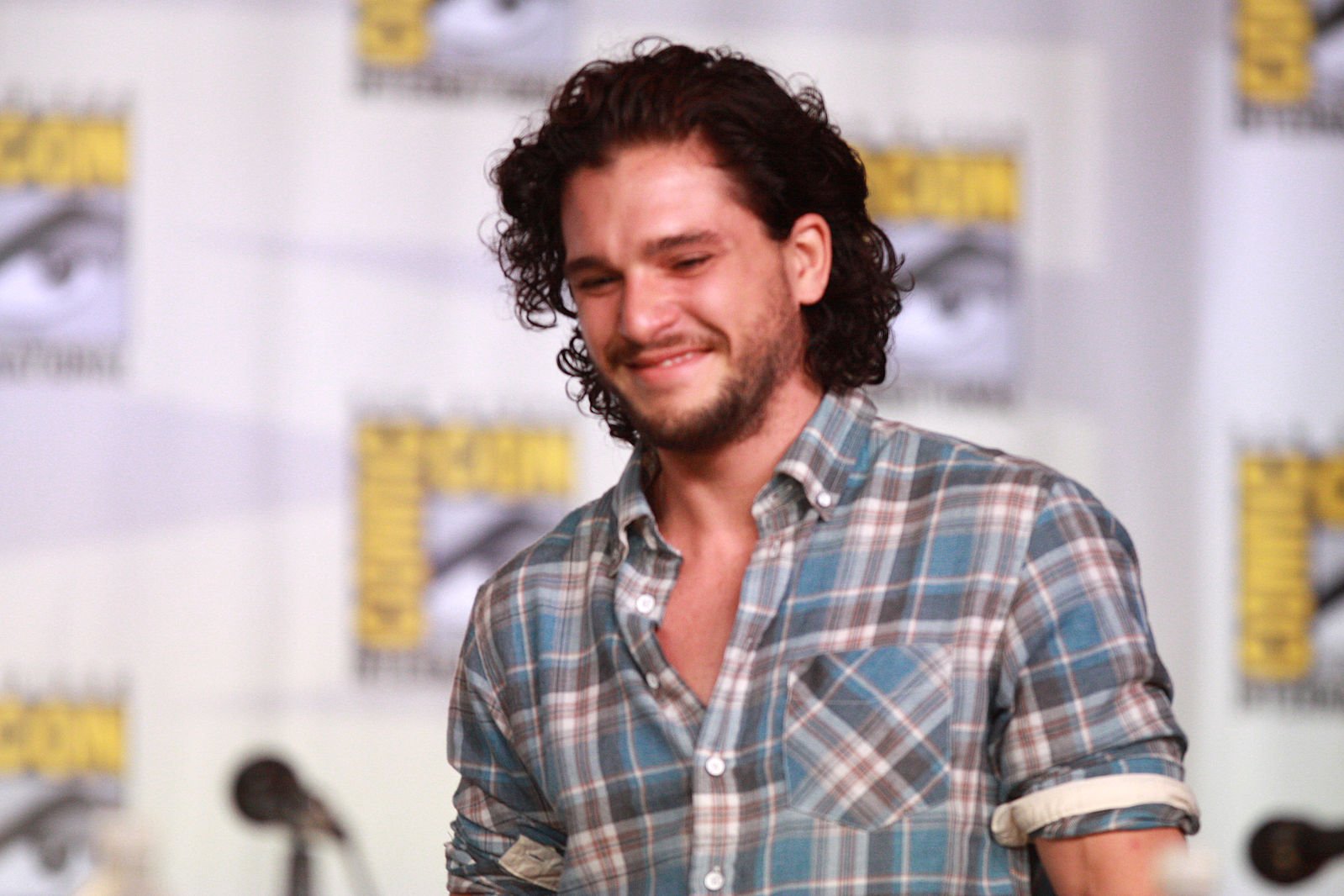 Now in production and produced for Apple TV+ by Michael Ellenberg’s Media Res, “Extrapolations” tells intimate, unanticipated stories of how the upcoming changes to our planet will affect love, faith, work and family on a personal and human scale. Told over a season of eight interconnected episodes, each story in the scripted series will track the worldwide battle for our mutual survival spanning the 21st century.

“The only thing we know for sure about the future is that we are all going there together – and we’re taking with us our hopes, our fears, our appetites, our creativity, our capacity for love and our predilection to cause pain,” said Burns. “These are the same tools that storytellers have been using since the beginning of time. Our show is just using them to keep time from running out.”

· Meryl Streep will star in an undisclosed role.

· Kit Harington (“Game of Thrones”) as ‘Nicholas Bilton,’ the CEO of an industrial giant.

· David Schwimmer (“The People v. O.J. Simpson,” “Band of Brothers”) will play ”Harris Goldblatt,’ a father to a teenage daughter.

· Adarsh Gourav (“The White Tiger”) will play ‘Gaurav,’ a driver for hire.

The series marks another partnership for Apple TV+ and Media Res following the Emmy, SAG and Critics Choice Award-winning “The Morning Show,” now in its second season. “Extrapolations” will also premiere alongside a growing offering of anthology series for the world’s most creative storytellers on Apple TV+ including the BAFTA, Independent Spirit Award and NAACP Image Award-nominated “Little America”; as well as “Roar” from creators Liz Flahive and Carly Mensch, and executive producers Nicole Kidman and Bruna Papandrea; and, the recently announced ongoing anthology “The Crowded Room” from Akiva Goldsman and starring Tom Holland.