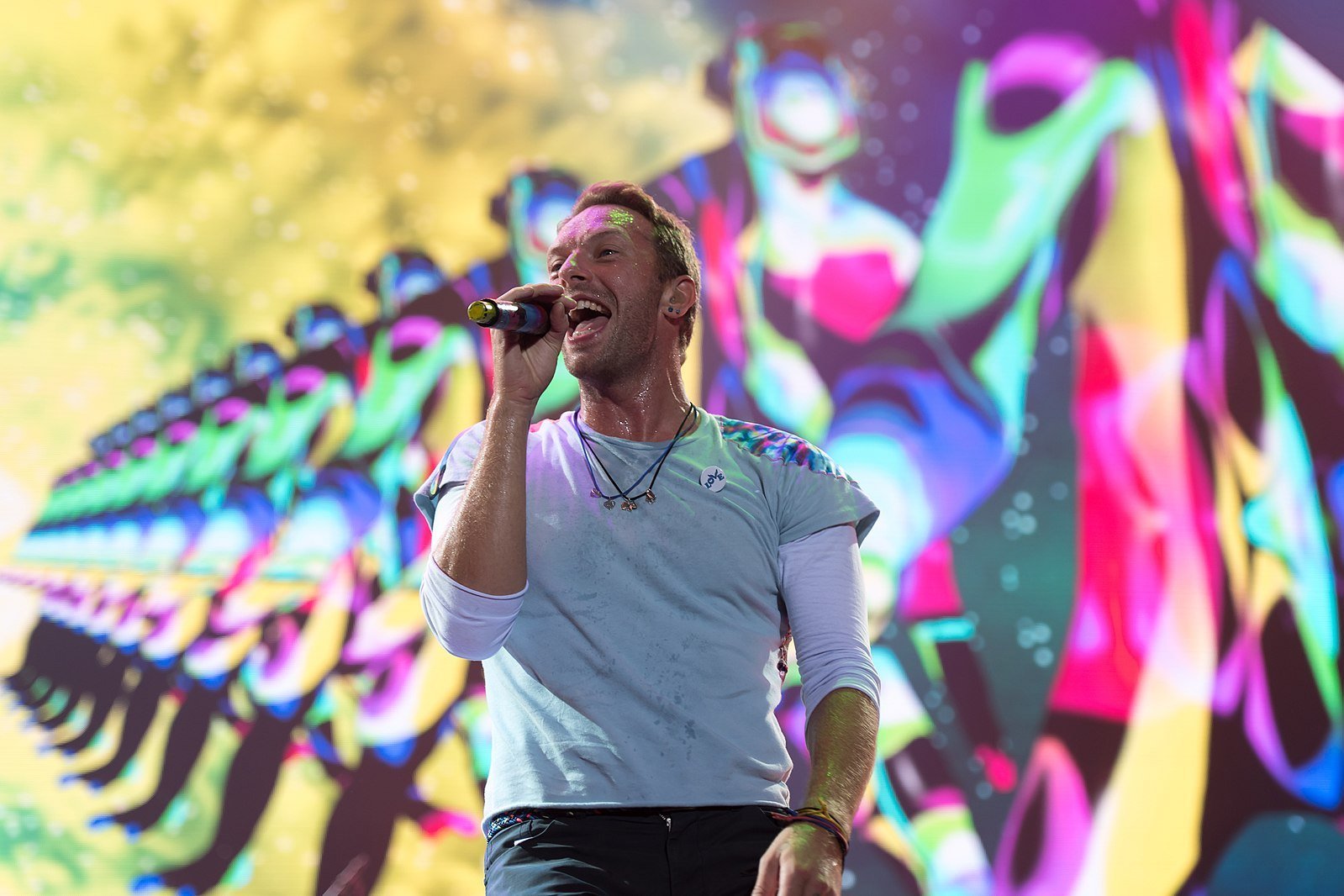 Coldplay frontman Chris Martin wants to go into space but despite an estimated worth of £125 million, he doesn’t think he can afford it.

The hitmaker – who is worth an estimated £125 million – isn’t keen on the idea of jetting to the edge of space and back, as Sir Richard Branson and Jeff Bezos’ space tourism rockets will do, but he’d love to go “exploring” in another galaxy, though he thinks the cost of such a trip would make it impossible.

He said: “I don’t think I can afford it.

“I would at some point, if there was a reason or we were going exploring or something.

“I don’t know about going up to come back again.”

Despite the criticism the billionaires have faced for their space tourism programs – including from Prince William, who urged entrepreneurs to use their wealth to focus on saving the planet – the ‘Higher Power’ singer believes they will have many positives.

He is quoted by the Daily Star newspaper as saying: It’s like an amazing Disneyland ride.

“I respect those people because there might be really hopeful things for making life on Earth better for everyone and someone has to do it.”

The ‘Sky Full of Stars’ hitmaker is “open to believing in” aliens.

He said: “In terms of other life forms in the universe, we are open to believing anything. It’s so huge, the possibilities are endless.”

Chris previously declared he’d love to perform on the moon, although no one would be able to hear it because space is a vacuum with no sound.

He said: “Not many people have done it, that’s true. But isn’t there an issue that if you play on the moon no one can actually hear? I am ­confused about the atmosphere.

“We would try anything twice. I don’t mind any ridicule as I just speak what feels true to me. That is what we all have to do.”